Rani Lakshmibai: Tribute to the freedom fighter known for exemplary bravery and courage 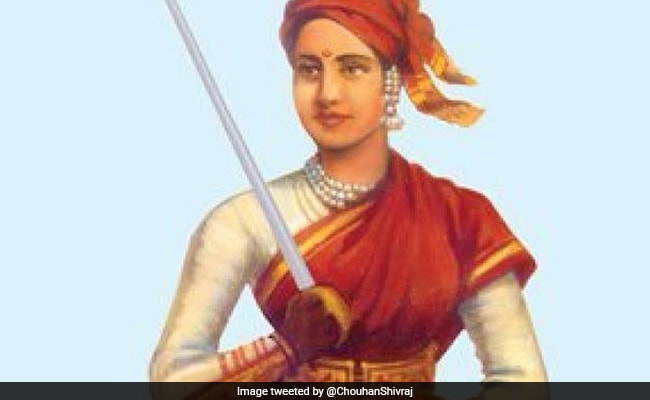 Rani Lakshmibai, known for her exemplary courage and bravery, is being remembered by many on her death anniversary today. In 1858, Rani Lakshmibai, also known as the Rani of Jhansi, died fighting British colonial rulers near Gwalior in a place known as Kotah-ki-Serai. She was one of the first women freedom fighters of India who revolted against the British in 1857.

Madhya Pradesh Chief Minister Shivraj Singh Chouhan was one of the first leaders today to pay his respect to Rani Lakshmibai.

Rani Lakshmibai was born on November 19, 1828 near Varanasi. Her father Moropant Tambe, who worked for Peshwa Baji Rao II, named her Manikarnika. Nicknamed Manu, she was known to be a courageous child. Manikarnika was brought up by her father as her mother died when she was only four. Very early in life she was trained in horse riding and sword fight.

In 1842, Rani Lakshmibai was married to Raja Gangadhar Rao, the King of Jhansi but he died a few years later and she took over as the Rani of Jhansi, much to the annoyance of the British, who wanted to annex the princely state by imposing the 'Doctrine of Lapse.'

Rani Laxmibai is still considered as the symbol of resistance to British colonial rule.