She also alleged that the complainants shared her morphed images on social media and threatened to do "bad" things to her. 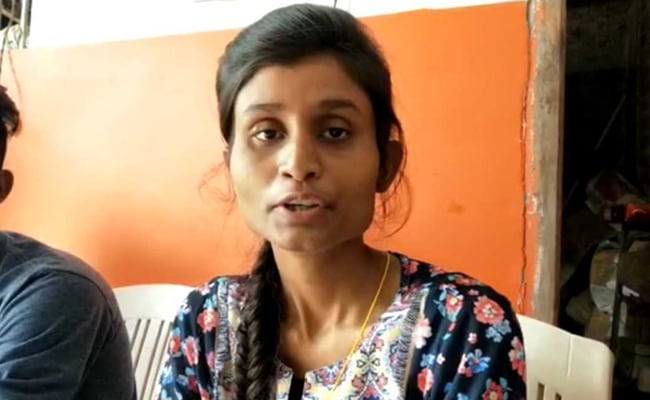 Richa Bharti had said the bail condition put forth by the judge had "hurt" her feelings. (File)

A 19-year-old woman who was arrested over a Facebook post and asked by a court to distribute copies of Quran as a bail condition has said that she will take action against the people who filed a complaint against her, according to news agency ANI.

Richa Bharti was arrested for sharing a Facebook post that allegedly targeted a minority community. She was granted bail by a Ranchi court on Monday on the condition that she donate five copies of the Quran to the complainant and four libraries across the city.

However, as protests erupted, the judge on Wednesday dropped the bail condition on the recommendation of the investigating officer. The woman, Richa Bharti, can now get bail by paying a bond of Rs. 7,000 with two sureties of a like amount.

Many others -- including lawyers and senior BJP leaders -- had also come out against the bail condition put forth by the judge.

"I want to take action against the people who filed a complaint against me," she said in Ranchi.

She also alleged that the complainants shared her morphed images on social media and threatened to do "bad" things to her, reported ANI.

"They abused me and circulated my morphed images on Facebook. They threatened me to pick me up from my college and do bad things to me," she said.

The third-year student at the Ranchi Women's College was arrested on July 12 after a local Islamic group accused her of putting up an "objectionable" post that could disturb communal harmony.