"Ramdev Doesn't Understand What A University Is": NCP's Nawab Malik 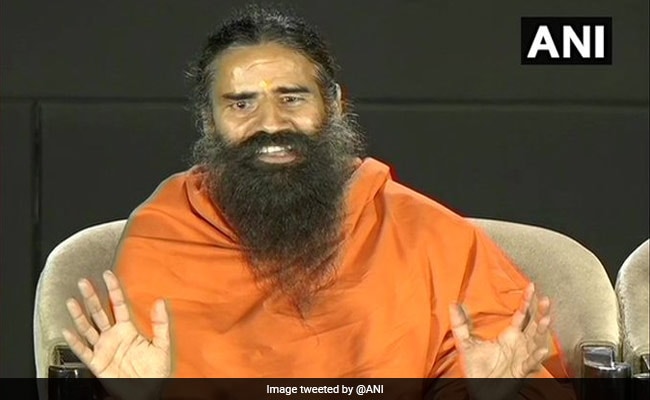 Nawab Malik said Ramdev has never been to a college.

Maharashtra Minority Affairs Minister Nawab Malik on Wednesday launched an attack on Yoga guru Ramdev over his comments against the universities in the country for their role in anti-CAA protests, saying that "people who have never been to colleges are raising questions".

"After the statement by the Vice-Chancellor of Aligarh Muslim University, it has been proved that the Yogi administration entered the campus to commit atrocities on students. Police were called to maintain law and order in Aligarh Muslim University, but the way in which they entered hostel and beat up students exposes the Yogi government. They should approach the courts to stop this the police gunda raj of the Yogi government," he said.

The Aligarh Muslim University administration has decided to file an FIR against police action against students on December 15, said the varsity spokesperson on Tuesday.

"The vice-chancellor has decided to file an FIR against the police action against the students on December 15. A complaint letter in this regard is being drafted," Aligarh Muslim University spokesperson Rahat Abrar told reporters.

He said that it has been observed that police "caused a lot of damage" on the campus and "brutally assaulted" students.