In Assam, a Rajya Sabha seat fell vacant after Biswajit Daimary resigned to become the assembly speaker. In Madhya Pradesh, the vacancy emerged after the then Union minister Thaawarchand Gehlot resigned following his appointment as Karnataka governor. 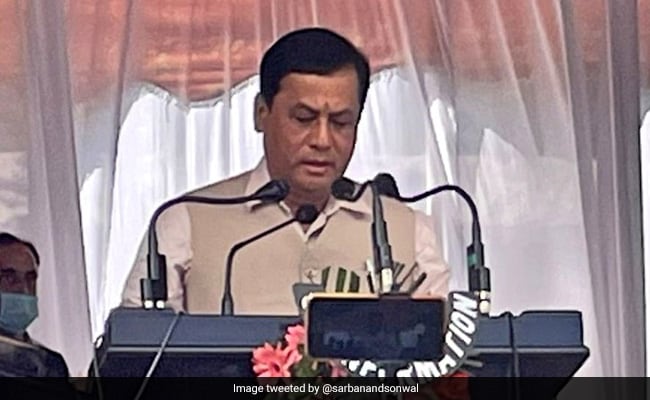 The BJP today named Union ministers Sarbananda Sonowal and L Murugan as its candidates for the Rajya Sabha bypolls in Assam and Madhya Pradesh respectively, according to a party statement.

Both leaders were recently inducted into his Council of Ministers by Prime Minister Narendra Modi, necessitating their elections to Parliament in six months.

Their election to the Rajya Sabha is all but certain as the BJP has a majority in the both state assemblies.

In Madhya Pradesh, the vacancy emerged after the then Union minister Thaawarchand Gehlot resigned following his appointment as Karnataka governor.