Many schools fall near border areas in Noushera and Manjakote sectors of Rajouri district. With the construction of bunkers, students can continue to study safely inside the bunkers during cross-border firing. 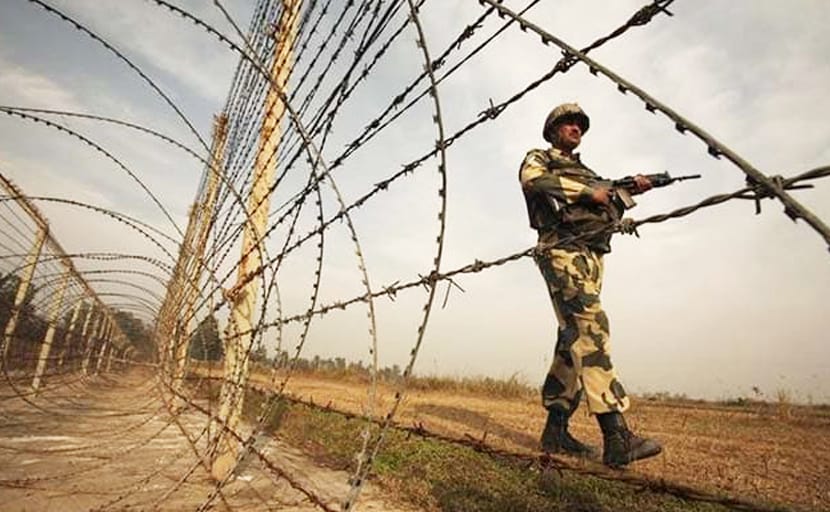 As part of the government's initiative to provide bunkers for civilians near border areas, a government school in Kalsian area of Jammu and Kashmir's Rajouri district has got a bunker which can be used for running classes when shelling leads to closure of schools.

Many schools fall near border areas in Noushera and Manjakote sectors of Rajouri district. With the construction of bunkers, students can continue to study safely inside the bunkers during cross-border firing.

Renu Chodhary, a teacher at Government Primary School, Simbal Camp Kalsian said, "Previously the school would be unsafe due to firing. Parents lost trust and most were shifting to cities. Now, when the government has made these bunkers, we can immediately move and run classes whenever there is some disturbance. It is equipped with toilets as well."

She also said that the strength of the school has also improved since the construction of bunkers.

One of the locals said, "The education of students was getting disturbed due to tension on borders. This government scheme of bunkers is giving much-needed safety."

SSP Rajouri Youghal Manhas said, "We are always prepared to alert citizens and their safe evacuation always remains a top priority. Now the government is getting bunkers constructed in different localities. Bunkers reinstate people's faith in safety and the issue of migration will also be tackled due to it."

In March this year, the Jammu and Kashmir administration had approved the construction of 200 additional bunkers in Rajouri district in the wake of heavy shelling from across the border.