The Maharashtra police said there was enough evidence to prove that these activists were working to destabilise the government. 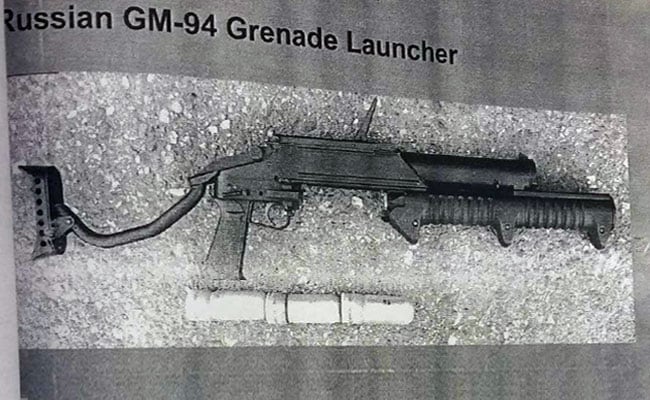 New Delhi: The Maharashtra Police, under attack from all quarters for arresting five prominent activists, on Friday claimed they have "conclusive proof" that links these activists and those arrested in June to Maoists, mainly in the form of emails and thousands of letters. The police said one of the letters exchanged between an activist and Maoists spoke of planning "another Rajiv Gandhi-like incident to end Modi-raj" and that the central committee of Maoists communicated with these activists through password protected messages sent through courier.

Following are the latest developments in this case: