Railways To Move To 100% Electrification In Next 3.5 Years: Piyush Goyal

Railways Minister Piyush Goyal further said, in renewable energy, we have been able to bring in scale, increase demand and reduce prices. We are seeing people wanting to go in for renewable energy. 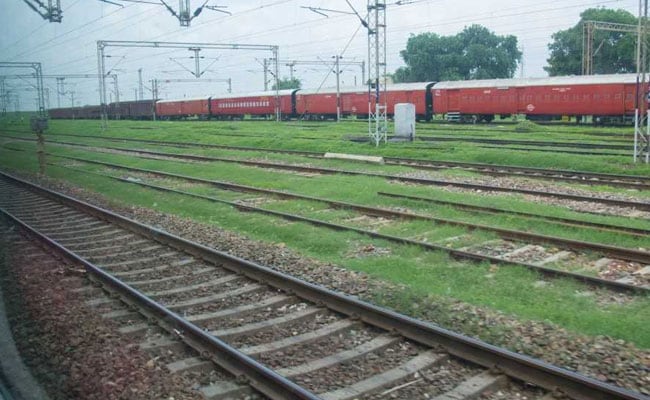 Railways will move to 100 per cent electrification in the next 3.5 years and by 2030, we will be owing the world's first large "Clean Railways", said Minister of Railways Piyush Goyal on Thursday.

"Railways will move to 100 per cent electrification in the next 3.5 years and 100 per cent Net Zero operator in the next 9-10 years. By 2030, each one of us will be a proud citizen, owning the world's first large Clean Railways," said Piyush Goyal at a Confederation of Indian Industry (CII) event.

"Prime Minister has promoted--One Sun, One World, One Grid. India is taking the lead role in the International Renewable Community. Transitioning into the international solar grid is something we are all working on. With PM-KUSUM Yojana we are bringing farmers too in renewable energy fold," he added.

He added that the Prime Minister has said that India has become a model for the world when the transition to renewable energy is mentioned. Today, every willing citizen has access to power at affordable prices.

"We have invested deeply in the transmission sector for widespread availability of sector. I do hope the states support us to make power 24x7 available at affordable prices," said Mr Goyal.

The Railways Minister further said, in renewable energy, we have been able to bring in scale, increase demand and reduce prices. We are seeing people wanting to go in for renewable energy.

"For renewable energy to further progress, we need to enhance our manufacturing and become self-sufficient and need the support of the states," said Mr Goyal.

"Government of India is promoting Make in India for renewable energy. We are fully committed to making the industry Aatmanirbhar. We have the PM-KUSUM Yojana in which we are getting the farmers in the renewable energy fold," he added.

"The important thing if we become self-sufficient. We will move towards indigenous manufacturing in a sensible manner, without compromising quality," the Minister added.

"With high-quality products at economical prices. Whichever countries give us reciprocal access, India wants to expand trade with them," he added.