Vinod Kumar Yadav's one-year extension as the Chairman gains significance in view of the restructuring exercise which includes trimming of the Board and the merger of its cadres. 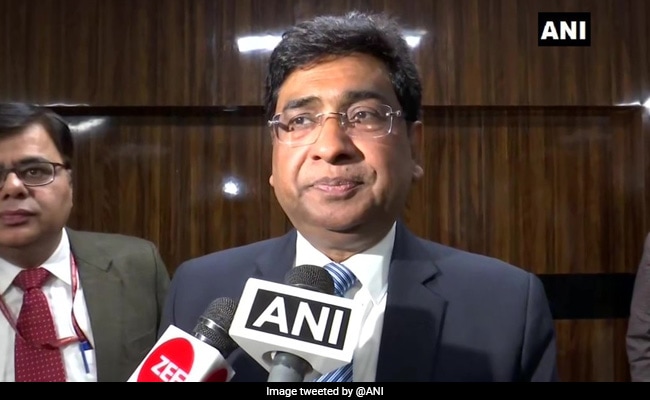 Vinod Kumar Yadav, who assumed office as the Chairman Railway Board on Wednesday in his extended term, is likely to be its first-ever CEO, a post created recently as part of a major administrative restructuring of the national transporter.

Mr Yadav's one-year extension as the Chairman gains significance in view of the restructuring exercise which includes trimming of the Board and the merger of its cadres. The restructuring was approved by the Union Cabinet recently.

In his first term, Mr Yadav was appointed as the Chairman Railway Board, and ex-officio Principal Secretary to Government of India, on January 1, 2019. Prior to this assignment, he had worked as General Manager, South Central Railway.

Under his regular tenure as the Chairman Railway Board, not only was the cadre merger announced, the Board was also trimmed and around 50 officers were shifted from the headquarters to zonal offices.

Also, "private players" were roped in to run some trains and announcement of the corporatization of railway public sector undertaking (PSU) was made.

If appointed as the CEO, Mr Yadav will be the cadre-controlling officer responsible for the Human resources (HR), with assistance from a DG (HR).

Mr Yadav has held several important executive and managerial positions in the railways and on deputation to various organizations.

In his second tenure as the highest-ranking bureaucrat in the railways he has the unenviable task of ensuring that the railways' ambitious cadre merger is implemented without a hitch, and the corporatisation plans get underway- and all these without any heartburn within the transport behemoth.

However, his biggest challenge will be to resurrect the railways financially, as the national transporter has been facing severe cash crunch for the past few years.