Bihar: Police said the crude bomb was found on the railway track near Guraru station and that railway operations were disrupted for two hours. 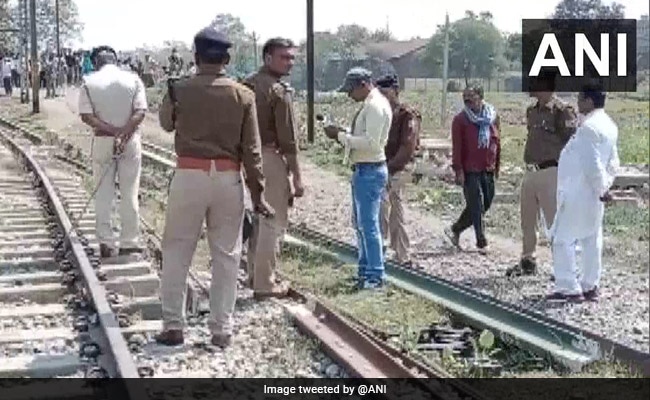 Bihar: Police said the bomb was found within 100 meters of a railway station.

Railway operations were disrupted for two hours after a bomb was found on the railway tracks near Guraru railway station in Gaya district of Bihar, said a police officer on Thursday.

"Railway operations were disrupted for two hours after a crude bomb was found on the railway track near Guraru railway station. It is within 100 meters range of the railway station," said Manish Kumar, Additional Superintendents of Police, Gaya.

As it was a low-intensity bomb it was defused on the tracks only.

The police officer said "investigation is ongoing" when asked about the culprits behind the bomb.

The bomb scare comes a day after Maoists allegedly set a poclain machine on fire in the Gaya district.