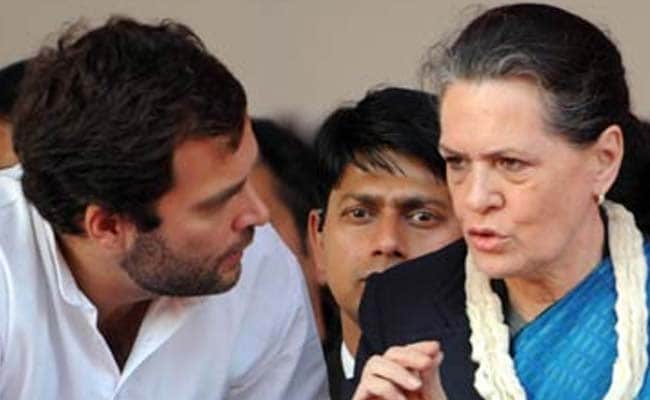 New Delhi: Congress Vice President Rahul Gandhi will travel to the United States of America on Thursday to be with his mother and party President Sonia Gandhi, who has been there on account of a medical check-up.

Sonia Gandhi went abroad on March 8.  In 2011, she was allegedly operated on in the US, but her party refused to provide details of her condition, saying only that she was being treated in America. In August last year, she fell ill during a road show in Prime Minister Narendra Modi's constituency of Varanasi, and was then hospitalized in Delhi, after which her attendance in parliament has been irregular.

Before flying out, she spoke to senior Congress leaders informing them of her plans; she stated that her son Rahul Gandhi, the Congress Vice President, will take decisions on her behalf.

Promoted
Listen to the latest songs, only on JioSaavn.com
She did not campaign in the assembly elections in Uttar Pradesh, Uttarakhand, Punjab, Manipur and Goa. She visited Sir Ganga Ram Hospital in February for a routine check-up.

Congress President Sonia Gandhi was not present in the country when results of the assembly elections from the five states including Uttar Pradesh were declared on March 11.