Ruchi Gupta was the joint secretary heading the NSUI or National Students Union of India. 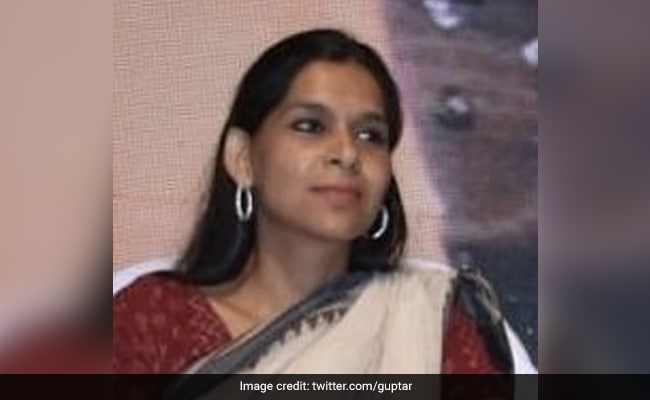 Ruchi Gupta was the joint secretary heading the NSUI or National Students Union of India.

A Congress leader heading the party's student wing NSUI, Ruchi Gupta, resigned today citing "delays in organizational changes". The resignation of a key Rahul Gandhi aide spoiled the optics for the Congress on a day it attempted to mend an internal rift with a meeting between Sonia Gandhi and "dissenters" who had written a letter criticizing the leadership and calling for an overhaul of the organization.

Ruchi Gupta was the joint secretary heading the NSUI or National Students Union of India. According to reports, she said in a WhatsApp message that "continuing delays" in bringing about long overdue organizational changes were damaging the party.

"I regret to announce that I have resigned. I am grateful to Rahul ji and Sonia ji (Rahul Gandhi and Sonia Gandhi) for giving me this opportunity," she tweeted along with an opinion piece published in The Hindu newspaper, titled "Chalking Out the Congress's Enduring Revival".

On her way out, Ms Gupta has laid out her blunt analysis of the Congress's organizational stasis in The Hindu article, in which she also pitches for Rahul Gandhi's return as party chief.

She says she believes only Rahul Gandhi could lead the party. "This is not a sycophantic statement - if any other leader had to emerge in the party, he would have done so over the last year. Instead, different factions prefer status quo rather than allowing one group to ascend and upset the balance of power for everyone. Organisational power thus continues to reside in Mr Gandhi. The way then to revive the Congress and consolidate this power is one and the same - it's full and frontal exercise," she writes.

Calling for a "strong and interventionist Congress president", she says "Without a strong leader at the top to take and enforce decisions, the party will continue to be pulled in different directions."