Earlier, the decision to impose the night curfew between 10 pm and 5 am from December 1 to 15 was taken amid an apprehension of a second wave of pandemic. 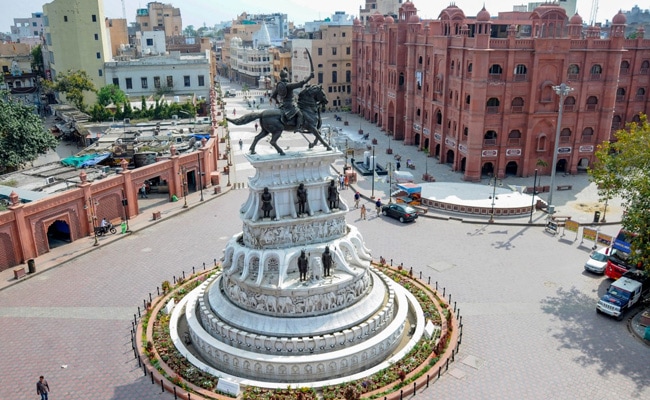 Punjab has recorded over 1.5 lakh cases of coronavirus so far (File)

Punjab Chief Minister Amarinder Singh on Friday ordered an extension of the night curfew in all cities and towns across the state till January 1, an official statement said.

Earlier, the decision to impose the night curfew (from 10 pm to 5 am) from December 1 to December 15 was taken amid an apprehension of a second wave of the coronavirus pandemic in the state.

Taking cognisance of the complaints of various violations of the COVID-related curbs at weddings and parties, Amarinder Singh directed Director General of Police (DGP) Dinkar Gupta to strictly enforce the restrictions at wedding venues and other places and impose penalties on the hosts in case of violations.

Amarinder Singh stressed the need to step up testing in the containment and micro-containment zones and ensure 100-per cent sampling.

He also asked the health department to monitor the health of the farmers returning from the protest sites near Delhi in view of the risk to them due to the high caseload in the national capital.

Chairing a high-level COVID review meeting in Chandigarh, the chief minister said those above the age of 70 with comorbidities cannot be kept in home quarantine if adequate medical facilities are not available at home.

Health Secretary Hussan Lal pointed out during the virtual meeting that a large number of COVID deaths were being reported from home-isolation cases.

At the meeting, Amarinder Singh also took stock of the state's readiness regarding the COVID-19 vaccine that will be rolled out in future.

The statement said as Punjab gears up for the mega exercise, the chief minister directed the health department to incorporate the results of the recent second sero-survey in the state's strategy when the vaccine is rolled out so that the high-risk population is covered first.

At the meeting, the health secretary said that around 35 lakh samples have been tested for the disease so far in the state, of which 1.5 lakh were found to be positive.

"Though the second wave in Punjab has so far been mild, the health authorities are fully geared to tackle any eventuality," he said.