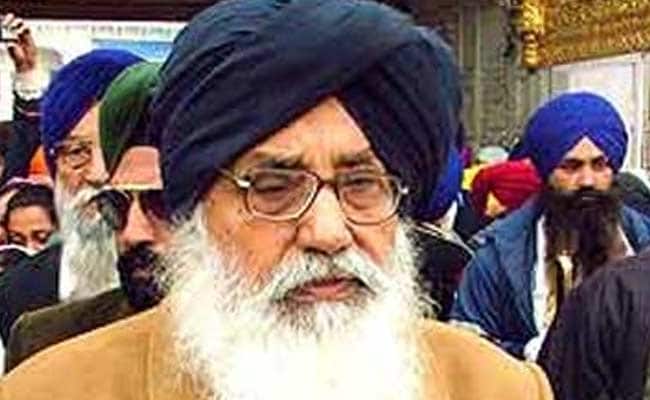 Punjab Chief Minister Prakash Singh Badal has given himself the maxium hike of 100 percent.

Mr Badal, 87, while justifying the hike, said "The last salary revision was done more than 4 years ago in 2014. But even after this revision most will be making lesser than their counterparts from Haryana or Himachal Pradesh."

Leader of Opposition Sunil Jakhar, who will also take home an increased pay, is critical of the government. He says, "the government should have first taken care of the employees who have not been paid salaries for months. Legislatures should have been the last ones to get such benefits."

Apart from Mr Badal, salaries of Chief Parliamentary Secretaries have also been doubled - from Rs 20,000 to Rs 40,000 per month.

The government has also increased salaries and pensions of serving and former lawmakers by Rs 10,000. They will now be paid Rs 25,000 per month.

The Punjab government, whose expenditure exceeds its revenue by Rs 6394 crores, will now have an added expense of Rs. 5.99 crores per annum.