The machine he designed sucks in water from the ocean, which is then segregated between marine life and waste, Haaziq Kazi 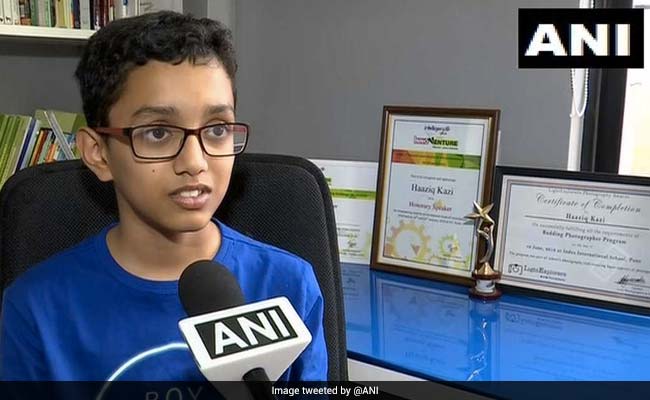 Haaziq Kazi, 12, said he got the idea of building the ocean waste-cleaning ship when he was 9

A 12-year-old boy in Pune claims to have designed a ship that will help clean up the oceans and save marine life. Haaziq Kazi, who named his ship "Ervis", presented his idea to an international audience on platforms like TedEx and Ted8.

"I watched some documentaries and realised the impact waste has on marine life. I felt I had to do something. The fish we eat are eating plastic in the ocean, so the cycle of pollution comes to us. Hence, I came up with Ervis," Mr Kazi said. 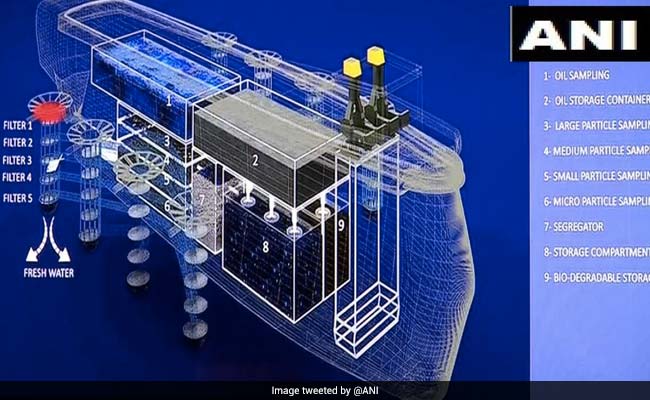 The Ervis machine sucks in water from the ocean, which is then segregated between marine life and waste

Mr Kazi said the idea of designing a ship came when he was nine years old. He is working with conservation organisations and forums to create awareness about the ill effects of ocean plastic pollution and ways to prevent it.