Pulwama Terror Attack: Rejecting Pakistan Prime Minister Imran Khan's allegations on Pulwama, India said he should "stop misleading the world" and take credible and visible action against those behind the attack 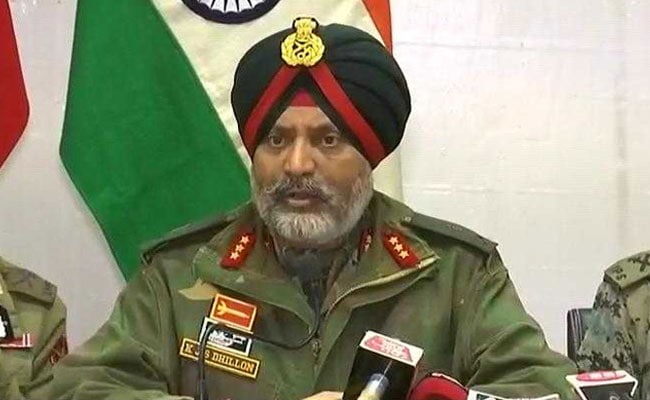 Rejecting Pakistan Prime Minister Imran Khan's allegations on Pulwama, India said he should "stop misleading the world" and take credible and visible action against those behind the attack.

Three Jaish-e-Mohammed terrorists were killed in an operation in Jammu and Kashmir's Pulwama yesterday in which four soldiers and a Kashmir police constable were also killed. Meanwhile, Saudi Arabia has vowed to "de-escalate" rising tensions between Pakistan and India during a high-profile summit in Islamabad yesterday. India has vowed to retaliate after the suicide attack in Jammu and Kashmir's Pulwama last week, the deadliest attack in the state in decades.

Here are the Updates on Pulwama Terror Attack:

Dear @ImranKhanPTI you have Jaish chief Masood Azhar sitting in Bahawalpur & masterminding the attacks with ISI help. Go pick him up from there. If you can't let us know, we'll do it for you. BTW what has been done about the proofs of Mumbai's 26/11 attack. Time to walk the talk. pic.twitter.com/Zct6I7QieY 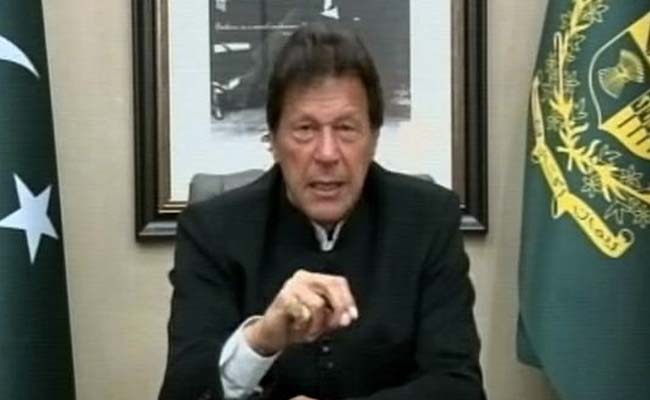 Jaish Leadership In Valley Eliminated In Under 100 Hours Of Pulwama
Kanwal Jeet Singh Dhillon, Corps Commander of Chinar Corps, Indian Army, said that the terrorists had been killed "less than 100 hours" after the Pulwama terror attack, in which over 40 soldiers were killed by a suicide bomber.
Feb 19, 2019 10:44 (IST)
Army, CRPF and Jammu & Kashmir Police brief media on Pulwama encounter, say: 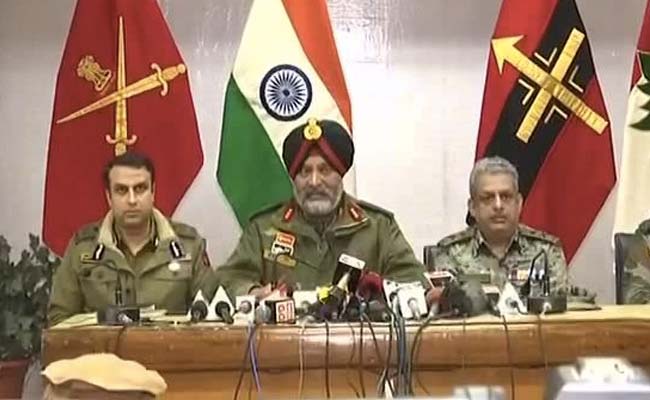 #WATCH Wife of Major VS Dhoundiyal (who lost his life in an encounter in Pulwama yesterday) by his mortal remains. #Dehradun#Uttarakhandpic.twitter.com/5HWD6RXwnO

Feb 19, 2019 10:26 (IST)
The forces suffered a huge loss yesterday; a major, three soldiers and one policeman were killed in the encounter.
Feb 19, 2019 10:13 (IST)
Tributes Paid To Major Vibhuti Dhoundiyal
Tributes being paid to Major Vibhuti Shankar Dhoundiyal who was killed in an encounter with Jaish-e-Mohammad terrorists in Pulwama just a short distance away from the spot where over 40 Central Reserve Police Force (CRPF) troopers were killed last week in a suicide attack by the Pakistan-based terrorist group. 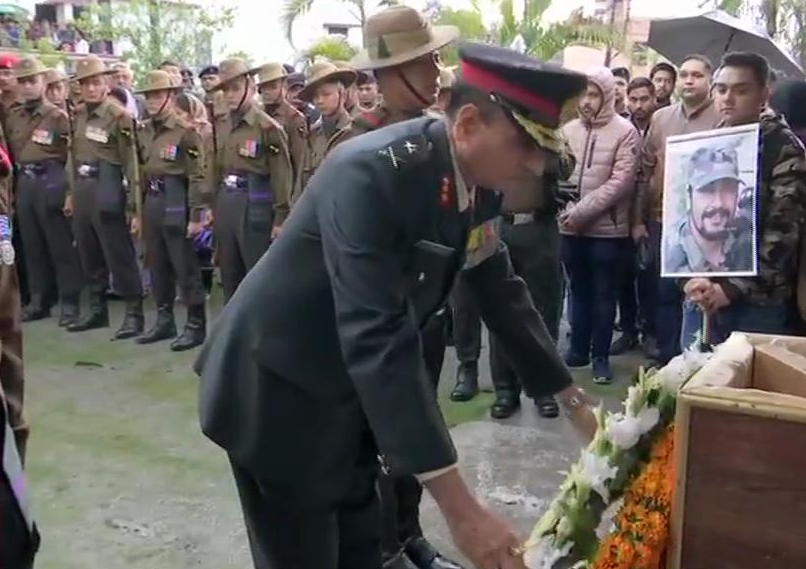 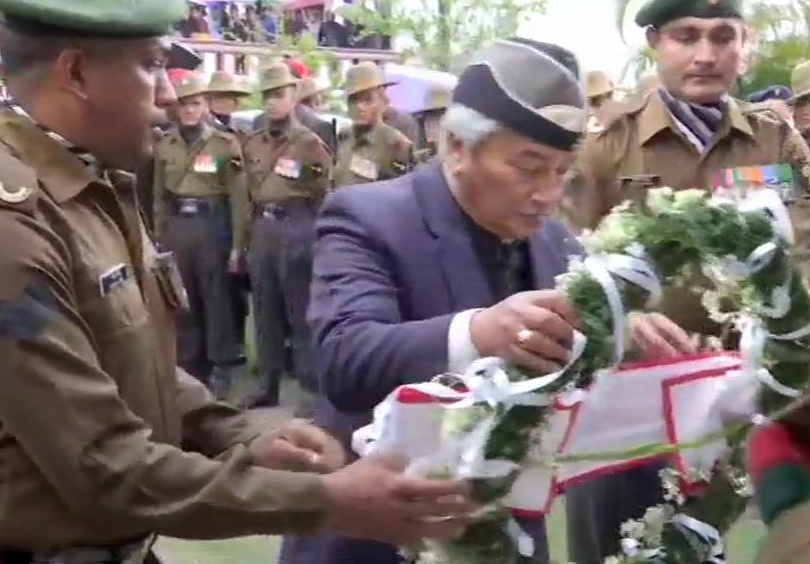 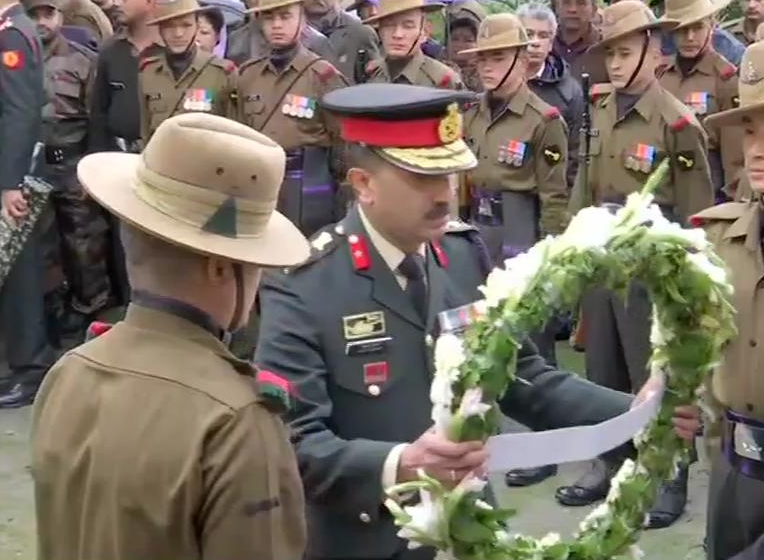