Pulwama Terror Attack: The 13,500-page charge-sheet lists 19 accused and details how the planning and execution of one of the deadliest terror attacks in Kashmir was done from Pakistan, where Masood Azhar's Jaish-e-Mohammad is based.

Mohammad Umar Farooq, main conspirator of the attack, clicked with other terrorists while assembling IED.

Pakistan-based terror mastermind Masood Azhar and his brother Rauf Asghar have been named as the key conspirators behind the 2019 terror attack in Pulwama, in a charge-sheet filed on Tuesday by the National Investigation Agency (NIA).

The 13,500-page charge-sheet lists 19 accused and details how the planning and execution of one of the deadliest terror attacks in Kashmir was done from Pakistan, where Masood Azhar's Jaish-e-Mohammad is based. Six of the terrorists named by the NIA were eliminated, seven have been arrested and five are still missing, of which three are Pakistanis, according to the NIA.

Over 40 soldiers were killed when a suicide bomber rammed a car full of explosives into a security convoy at Pulwama on February 14 last year. The terror attack resulted in the Indian Air Force striking a Jaish terror training facility in Pakistan's Balakot, and an air battle along the Line of Control a day after - events that took India and Pakistan to the edge of war. 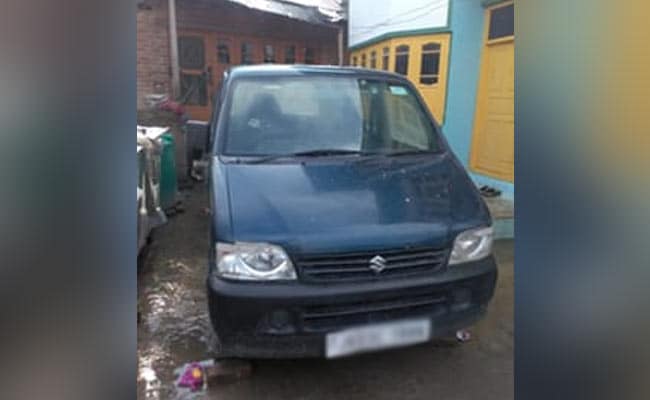 The vehicle which rammed into the security convoy in Pulwama.

The main conspirator, the NIA claims, was Jaish terrorist Mohd Umar Farooq, the son of Ibrahim Athar, the main accused in the IC 814 hijack of 1999. Ibrahim Athar is older brother of Masood Azhar, investigators say. 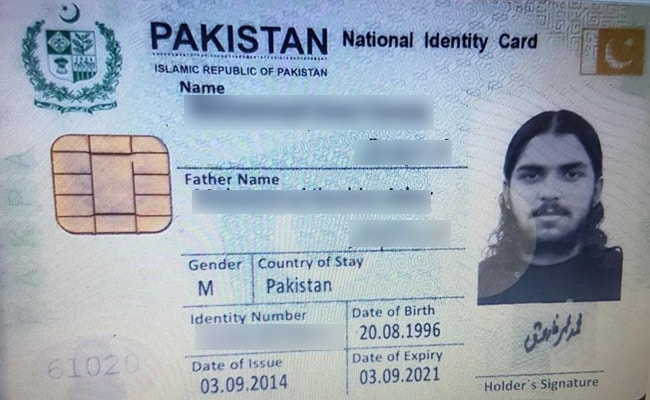 The charge-sheet says 20 Kg of RDX was brought from Pakistan via Samba in Jammu by Umar Farooq, who was killed by special forces in Kashmir in March this year. 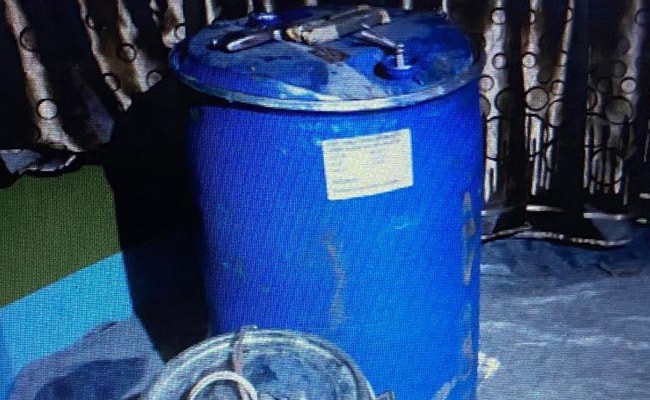 Other explosives like ammonium nitrate were procured through an e-commerce platform. The bulky NIA document includes call recordings and WhatsApp chats with photos of explosives, including RDX, being transported, found on Umar Farooq's phone. For the first time, photographs of three terrorists fabricating the bomb used in Pulwama are revealed.

The charge sheet claims that after Pulwama, the Jaish terrorists had planned to carry out another attack. They had even arranged a car and had Fidayeen or suicide bombers ready but were thwarted by India's air strikes in Balakot to destroy a Jaish terror training facility.

The NIA's case rests on technical and material evidence to establish the link between local Jaish operatives and their handlers in Pakistan.

Masood Azhar's video and audio recordings praising the Pulwama attack are also part of the charge-sheet. Other digital imprints include a Jaish-e-Mohammed Telegram group that had a post soon after the attack claiming "100 Indian Hindu soldiers were killed and destroyed".

Azhar is wanted in India for several attacks including the 26/11 Mumbai terror.

Key conspirators named in the charge-sheet are:

Umer Farooq: Jaish commander who oversaw the execution of the attack and who assembled the bomb used in the attack. He was killed in an encounter on March this year along with another bomb-making expert, Kamran. 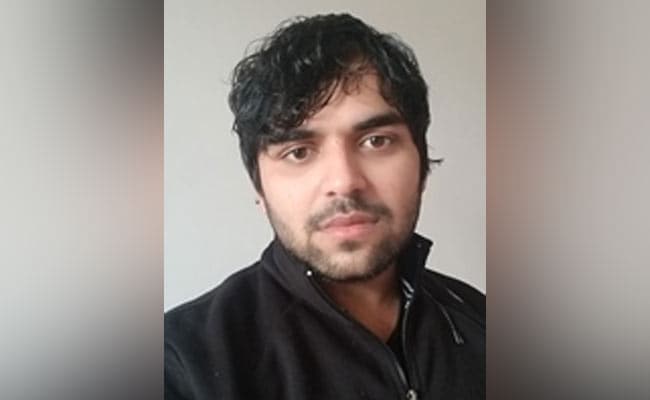 Mohd Umar Farooq, Jaish commander who oversaw the execution of the attack.

Shakir Bashir Magrey: He allegedly drove the car used in the attack but got off around 500 meters from the attack site. His role included procuring gloves, battery and ammonium powder used to assemble the IED (Improvised Explosive Device) through an e-commerce web portal. Magrey, a furniture shop owner near the site, closely monitored the movement of security convoys and shared the details with Umer Farooq and Adil Ahmed Dar.

Mohammed Iqbal Rather: The NIA says the 25-year-old from Budgam facilitated transport from picking up Pak-based terrorists to bringing them into Kashmir. The NIA arrested Rather in July.

Bilal Ahmed Kuchey: Allegedly procured high-end mobile phones for Jaish, one of which was used to record a video as Adil Ahmed Dar slammed his vehicle into the CRPF convoy. 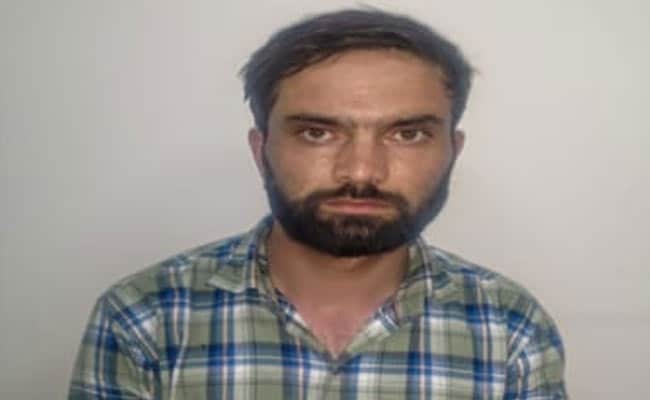 The other accused are Mohammad Abbas Rather, Waiz-ul-Islam, father-daughter duo Tariq Ahmad Shah and Insha Jan - all alleged Jaish terrorists.