Protests At Bengal Medical Institute After Student Dies Due To "Negligence"

Protesters allege that authorities failed to take prompt measures to arrange medical aid on Monday for Priyaranjan Singh, "who could have been saved". 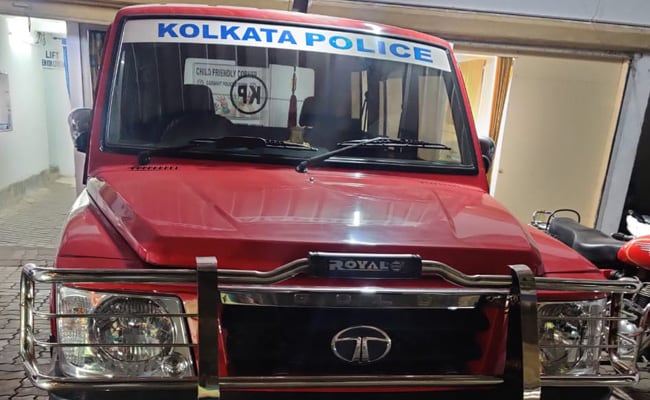 A student of National Institute for Locomotor Disabilities (NILD) at Baranagar near here was found lying unconscious in his hostel room by batch mates and rushed to a hospital, where doctors declared him dead on arrival, officials at the medical facility said on Tuesday.

Protests have broken out on the campus of the central institute, where individuals are trained to become physiotherapists, orthotists and prosthetists, and orthopaedically challenged patients are given basic care, alleging that authorities failed to take prompt measures to arrange medical aid on Monday for Priyaranjan Singh, "who could have been saved".

A section of students locked the main gate of the institute, leaving staff and patients waiting outside. Some of them were seen treating patients outside the institute gate.

A police team has been deployed at the spot to avoid any untoward situation.

One of the police officers said that a complaint has been lodged by the institute, and circumstances that led to the student's death are being looked into.

The agitators claimed that authorities at the institute took no initiative to attend to Singh, despite help sought by other students, and "we had to make arrangements to take him to a nearby hospital on a motorcycle".

He was declared dead on arrival by doctors at Sagar Dutta Hospital.

Spokesperson of the NILD, however, said that measures were also being taken by the institute to take Singh to a hospital in a vehicle.

He also said that Singh had in the past complained of ragging against a senior, and "requisite action was taken against the accused".

"Ours is a rehab centre. We don't have critical care facilities. Priyaranjan was found unconscious in his room. On finding out, we had also immediately made arrangements to take him to Sagar Dutta Medical College… We are trying to reason with the students," he said.

Saptarshi Singha, one of the agitators, said that the students had to take him to a hospital on a motorcycle as the institute authorities failed to take timely action.

"Had prompt action been taken, his life could have been saved. This is well-known central institute. Why shouldn't there be critical care facilities?" Singha added.