The state government has been asked take steps to protect food grains from rains. 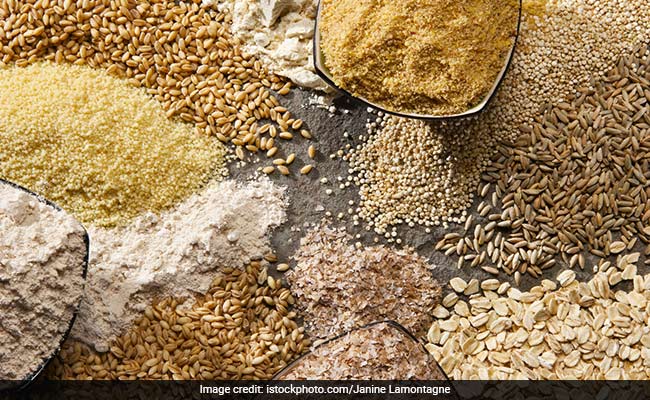 Court has issued an interim direction to the state government to safeguard the crop. (Representational)

The Madhya Pradesh High Court issued an interim direction to the state government to immediately survey all districts to find out the places where the procured food grains are lying in the open, and take steps to protect them from rains.

In an order issued on Tuesday while hearing a Public Interest Litigation (PIL), a division bench of Chief Justice Mohammad Rafiq and Justice VK Shukla directed the state to take immediate remedial measures and make necessary arrangements for the protection of food grains from rains by the use of tarpaulin/plastic sheets or by any other similar material or make any other arrangement as may be required.

The bench also directed the state government to file a report by the next date of hearing on June 23, said advocates Naman Nagrath and Himanshu Mishra representing the petitioner Gulab Singh.

In his plea, Mr Singh had sought directives to the respondents to take steps for the proper storage and preservation of food grains procured by the state by spending public funds.

"According to an estimate not less than 10 million tons of wheat procured in various districts of Madhya Pradesh is lying in the open," the senior counsel said.