'Concerned Over Reports Of Rising Intolerance': US On Cow Slaughter Row 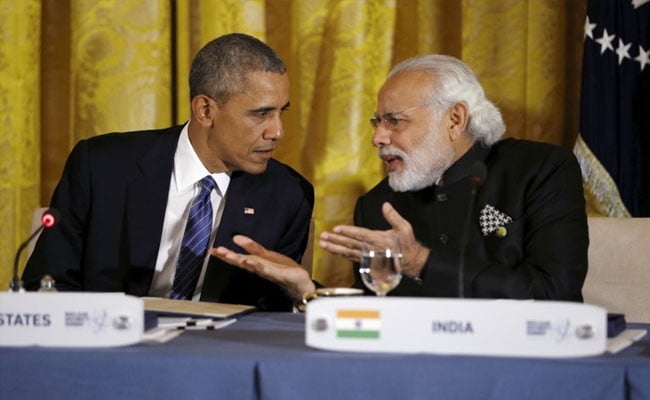 Washington: Expressing concern over reports of "rising intolerance and violence" in India, the US has asked the Indian government to do "everything in its power" to protect citizens and to bring to justice the perpetrators.

Responding to questions on reports of alleged violence against people eating beef and assault on two Muslim women carrying buffalo meat in Madhya Pradesh, State Department Spokesman John Kirby said, "We stand in solidarity with the people and Government of India in supporting exercise of freedom of religion and expression and in confronting all forms of intolerance."

"We're obviously concerned by reports of rising intolerance and violence...As we do in countries facing such problems around the world, we urge the government to do everything in its power to protect citizens and to hold the perpetrators accountable," he said.

Kirby said the US looks forward to continuing to work with the Indian people to realise their tolerant-inclusive vision, which is so deeply in the interests of both India and the US.

In an instance of cow vigilantism earlier this week, two Muslim women who were carrying buffalo meat were assaulted by people at a railway station in Mandsaur on suspicion that it was beef in the presence of police which arrested the duo.

The incident came close on the heels of the attack on dalit youths in Gujarat by cow vigilantes for skinning a dead cow.