Probe Into Death Of Karnataka Council Deputy Chairman On: Minister

Speaking to reporters, he said, "The police is conducting a preliminary investigation regarding the postmortem report, death note, circumstantial evidence.. based on the findings, further action will be taken." 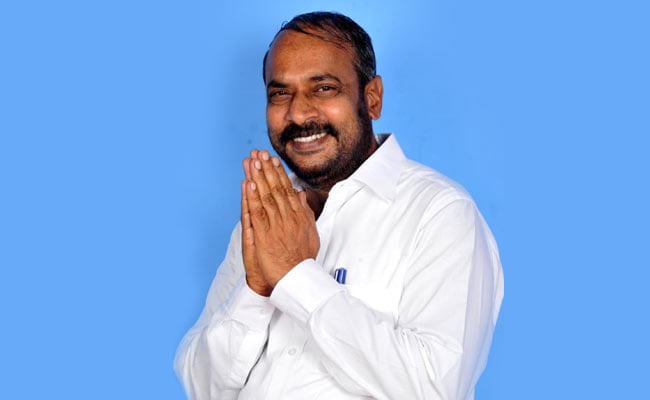 Inquiry into SL Dharmegowda's death is on, the minister said. (Representational)

Karnataka Home Minister Basavaraj Bommai on Thursday said that a preliminary inquiry into the death of state's Legislative Council Deputy Chairman SL Dharmegowda was on and necessary action will be taken based on the report.

Speaking to reporters, he said, "The police is conducting a preliminary investigation regarding the postmortem report, death note, circumstantial evidence.. based on the findings, further action will be taken."

Mr Bommai said the process is on, the procedures regarding circumstantial evidence, postmortem and inquest reports will require some time.

"Preliminary inquiry is on.. once it is over we will know the exact reason (of the death)," he added.

SL Dharmegowda (64), an MLC from JD(S), was found dead on a rail track in Chikkamagaluru district early on Tuesday, with police sources claiming he died by suicide.

Lok Sabha Speaker Om Birla on Wednesday called for high-level probe by an independent agency into the death of Mr Dharmegowda.

"We have taken note of what the Lok Sabha Speaker has said, we have taken it seriously, once the preliminary report comes we will see how to go about and take necessary action," Mr Bommai said in response.

Several political leaders including JD(S) leader HD Kumaraswamy and SL Bhoje Gowda (JDS MLC), who is also the brother of the departed have expressed apprehensions that the turn of events at the council on December 15 might have led to Mr Gowda taking such a drastic step, as he was ''deeply pained'' by it.

According to reports, Gowda is said to have mentioned the incident that took place at the Legislative Council, in his purported death note.

Dharme Gowda was at the centre of December 15's high drama in the LC, which saw BJP-JDS and Congress members hurling abuses and pushing each other over a row pertaining to no-confidence motion against Chairman K Pratapachandra Shetty.

During the ruckus, Gowda was pulled down from the Chair (Chairman's seat) by some Congress MLCs, accusing him of occupying it as Deputy Chairman against rules, as part of the
BJP's plan to unseat Chairman Shetty, who is from the Congress.