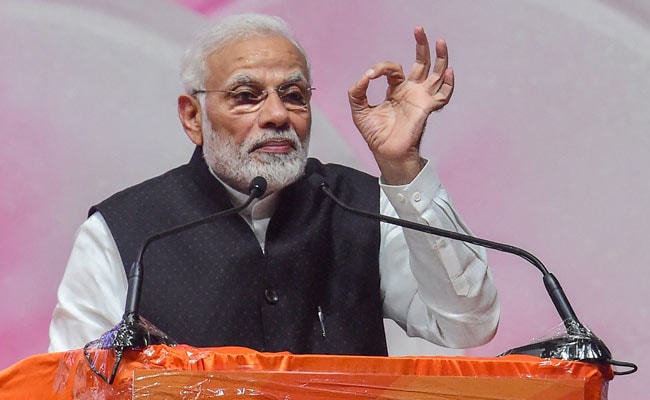 PM Modi said he wants the nation to have countless startups. (File Photo)

Prime Minister Narendra Modi Sunday laid out his vision for making India a USD 10-trillion economy, and the third-largest in the world, saying he wants the nation to have countless startups, and be a global leader in electric vehicles.

Speaking at the Economic Times Global Business Summit in Delhi, he said his government inherited an economy in complete policy paralysis, plagued by runaway inflation and rising current account deficit.

Reforms in the last four and half years have changed the picture. "Change is clearly visible today," he said.