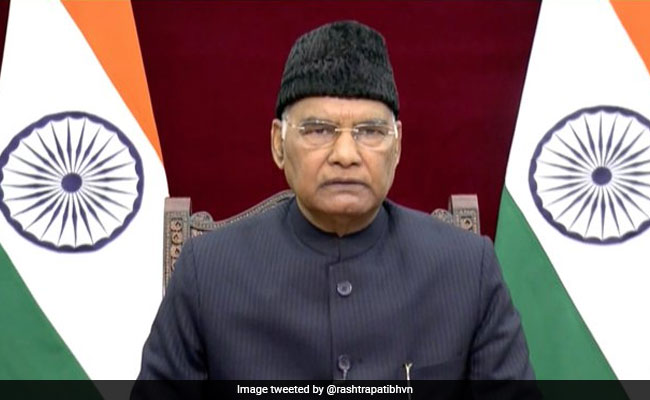 Muhammed Muhsin (posthumous) of Kerala has been named for the Sarvottam Jeevan Raksha Padak 2020.

Persons from all walks of life are eligible for these awards, given for meritorious acts of human nature in saving the life of a person, the statement said.

The award can also be conferred posthumously.

The award -- a medal, a certificate signed by the Union Home Minister and lump sum monetary allowance -- is presented to the awardee in due course by the respective union ministries, organisations and state governments.