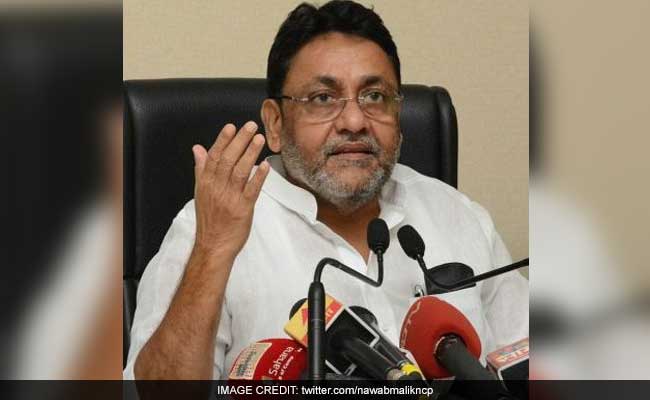 Mumbai: The Nationalist Congress Party (NCP) today rubbished "rumours" that some of its MLAs and MPs may have indulged in cross-voting in the presidential election and asserted that the party stands firmly with the UPA candidate Meira Kumar.

He said the party has been with Ms Kumar throughout her candidature process and during the filing of her nomination papers.

"All rumours are baseless and should be ignored," he said. Meanwhile, a BJP leader claimed that besides the NDA's share of 186 votes in the state, the alliance hopes to increase its tally to 205 with a split in the UPA camp.

Sources in the NDA camp said Independent MLA Ravi Rana has claimed that about 14 to 15 MLAs from the opposition Congress-NCP led UPA camp are in touch with the BJP-led NDA camp.

Of the 48 Lok Sabha members from the state, 23 are from the BJP, 18 from the Shiv Sena, four of the NCP, two from the Congress and one independent.

Out of the 19 Rajya Sabha members from the state, the BJP and the NCP have five each, Congress-four, Sena-three, and RPI-A and Independent-one each.