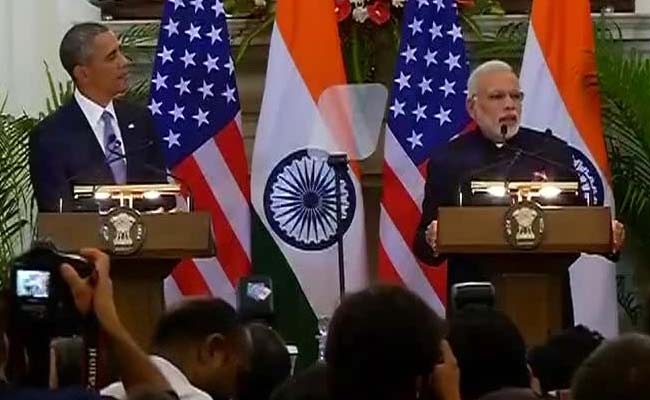 Here are the highlights of their interaction with the media: