Ahead of the Maharashtra Assembly elections, the Congress has appointed Prakash Mugdiya as the party's vice president in the state. 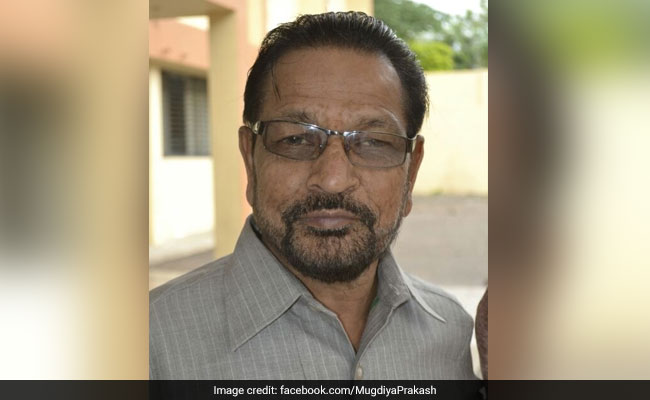 Sonia Gandhi has approved the proposal for appointment of Prakash Mugdiya as state Vice President.

Ahead of the Maharashtra Assembly elections, the Congress on Friday appointed Prakash Mugdiya as the party's vice president in the state and Narayan Ambedkar and Rahul Dave as secretaries.

She also appointed the district presidents in Ratnagiri, Vasai Virar city and Palghar.

She has also approved the appointments of Advocate Vijai Bhosle as the district chief of Ratnagiri, Onil Almeda as district president of Vasai Virar city and Divakar Patil as the district head of Palghar, he added.

Sonia Gandhi has taken a lot of organisational decisions after being appointed the interim party chief on August 10.

In August, Sonia constituted a screening committee with former Union Minister Jyotiraditya Scindia as its chairman and Harish Chaudhary and Manickam Tagore as its members.

She also appointed Mallikarjun Kharge as the Congress General Secretary in-charge of the state, Balasaheb Tharot as the state unit chief and K.C. Padavi as the CLP leader.

In the 2014 elections, the BJP came to power by winning 122 seats in the 288 member Assembly. The BJP's ally Shiv Sena won 62 seats. The Congress and the NCP bagged 42 and 41 seats, respectively.

(Except for the headline, this story has not been edited by NDTV staff and is published from a syndicated feed.)
Comments
Prakash MugdiyaMaharashtra Assembly ElectionsMaharashtra Congress