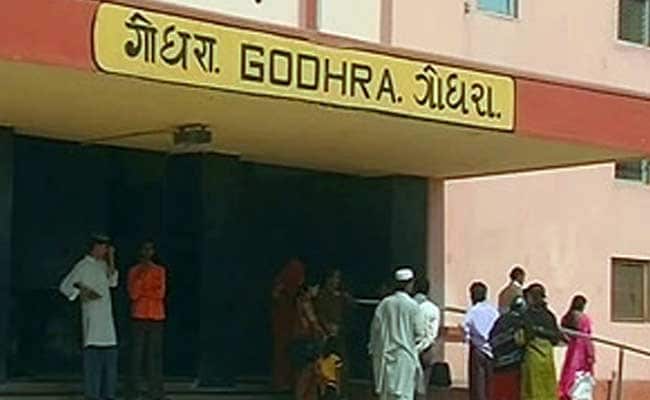 About 58 people were killed when a coach of Sabarmati Express was set fire at Godhra station in 2002.

Ahmedabad: All 28 accused in a post-Godhra riots case have been acquitted by a Gandhinagar court which cited lack of substantial evidence against them.

Those who have been acquitted by the court include present chairman of the Kalol Nagrik Sahkari Bank, Govind Patel. All the accused were already on bail since long.

The 28 persons were accused of arson, rioting and damaging property of minority community at Paliyad village in Kalol taluka of Gandhinagar district on February 28, 2002, a day after the train burning incident at Godhra railway station.

Apart from damaging property, they were also accused of damaging some portion of a dargah in Paliyad during an attack by a mob of around 250 locals of that village, including the 28 accused named by police in their FIR.

While pronouncing the judgement on January 31, Additional District Judge in Kalol, B D Patel, noted that not enough evidence against the accused is available as all the the witnesses turned hostile by claiming that they were unable to identify the accused, who were part of a mob.

In addition, these witnesses told the court that they are not having any grudge against anyone at present as they have already struck a compromise with the accused.

During the previous arguments, defence lawyer Bhavesh Raval informed the court that the accused have already paid for the damages incurred by the minority community under the compromise formula to establish harmony.

Promoted
Listen to the latest songs, only on JioSaavn.com
About 58 persons lost their lives when the S-6 coach of Sabarmati Express was set fire at Godhra Railway Station on February 27, 2002.

The incident had triggered large scale riots in Gujarat in which around 1,000 people, mostly of minority community, were killed.

Gujarat Man Killed When He Was Trying To Stop Cattle Smugglers: Police