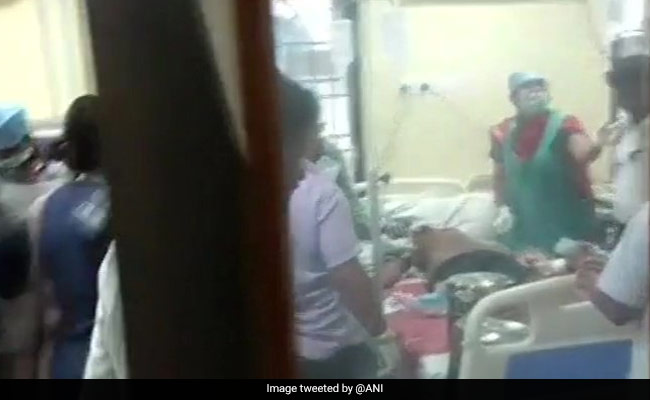 A policeman who was critically injured in Tuesday's Maoist attack in Chhattisgarh's Dantewada district died in a private hospital in Raipur today, police said.

Assistant Constable Rakesh Kaushal's death takes the number of those killed in the attack to four.

The 35-year-old, who was posted at the Aranpur police station in Dantewada, died this morning at Raipur's Ramkrishna Care Hospital, a police official told news agency PTI.

The injured were moved by air to Raipur and admitted at Ram Krishna Care, he said.

The other person injured, Constable Vishnu Netam, is undergoing treatment, he added.

Rakesh Kaushal was a native of Barsoor village of Dantewada district, about 400 km from Raipur.

The body will be sent to his village after the post-mortem examination, the official said.