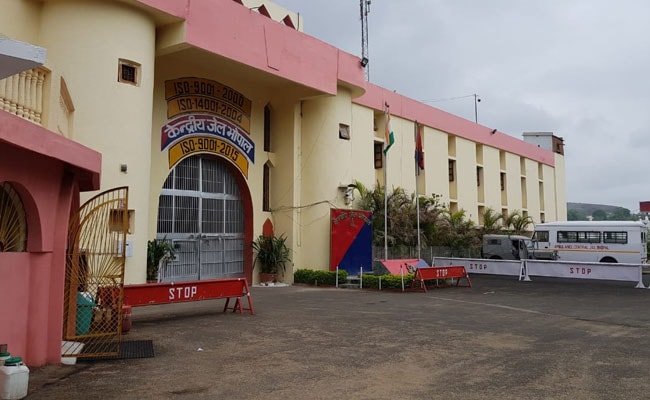 A judicial commission appointed to probe the encounter of eight alleged SIMI activists after their escape from the highly-fortified Bhopal Central Jail on October 31, 2016, has termed the police action justified. The commission, headed by retired judge of Madhya Pradesh High Court SK Pandey, has also given a clean chit to the police.

"The deceased persons were asked to surrender but instead of complying, they started firing at the police and public. So, it became necessary for the police to open fire... even after the police opened fire they showed no intention to surrender and, as a result, sustained injuries and died on the spot," the probe report said.

"The action of the police was in consonance of the provision of law under sections 41 and 46 (2) (3) of the CrPC (Code of Criminal Procedure)... The use of force resulting in the death of the escaped persons was quite inevitable and quite reasonable under the prevailing circumstances." it stated.

The commission has also held 10 jail and police personnel guilty of dereliction of duty that resulted in the audacious jail break. But the report also leaves many questions unanswered, like how the prisoners procured the sharp-edged weapon and firearms. The report does not elaborate on why only four of the 42 CCTV cameras installed in the jail were functioning the night of the prison break. It is also unclear about who gave new clothes and food to the alleged SIMI men after they fled and how they managed to scale the 22 feet tall wall of the central jail.

Jail minister Antar Singh Arya only said "There is an incident which happened outside the prison. There is no question of any insider giving them weapons."

The encounter was questioned by many human rights organisations even as Chief Minister Shivraj Singh Chouhan called it his government's attempt to hit back at terrorism and its sponsors.

Surprisingly, the Congress, who had made the jail break and encounter a major political issue and termed the encounter fake along with family members and other organisations, maintained a studied silence over the issue inside the house.

Though outside the house, leader of opposition Ajay Singh alleged "The report is not correct, how the government will say we gave them arms, clothes and then shot... the government is completely involved."