Jammu and Kashmir Lieutenant Governor Manoj Sinha condemned the attack and assured his family that "those behind the despicable act will not go unpunished". 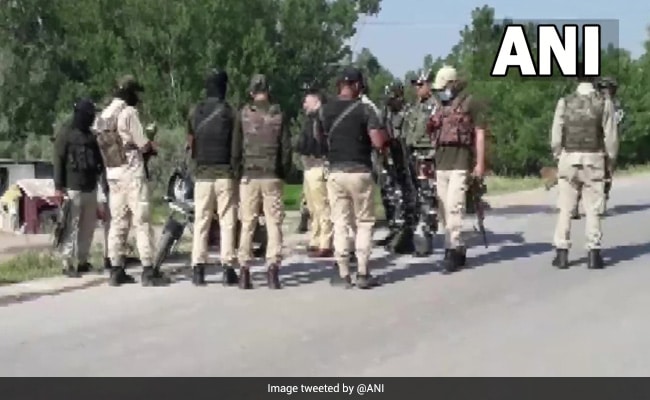 The police personnel was unarmed at the time of the attack and was riding a motorcycle.

A police constable was shot dead by terrorists here on Saturday, police said.

"Around 8.40 am, terrorists fired at and critically injured Jammu and Kashmir Police constable Ghulam Hassan near Ali Jan Road in Zoonimar area of the city," a police official said.

The injured constable was taken to SKIMS hospital at Soura here, where he died in the evening, the official said.

The police personnel was unarmed at the time of the attack and was riding a motorcycle, the official added.

"I strongly condemn the heinous terror attack on JKP Ct Ghulam Hassan Dar in Srinagar. I assure his family & people that those behind this despicable act will not go unpunished.The entire Civil & Security establishment stands shoulder to shoulder with the family of brave martyr," the LG said on Twitter.

"Rest in Peace braveheart. Deeply disturbed to hear that the policeman injured in terror attack today morning in Srinagar succumbed to his injuries. May his soul find eternal peace & strength to the family to bear this precious loss," the Jammu and Kashmir Peoples Conference led by Sajad Lone said in a tweet.