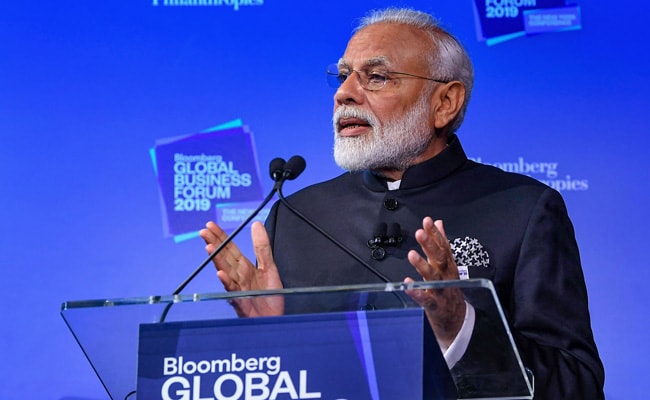 Prime Minister Narendra Modi on Friday gave the world a message of "peace and harmony" at the United Nations General Assembly, saying terrorism is the biggest challenge before humanity and the world needs to be united against it. "Terrorism hurts the principles on which United Nations was built," he said. PM Modi also spoke on climate change, saying India is at the forefront of the fight against global warming. He also said that India's welfare schemes were giving the developing world a new direction.