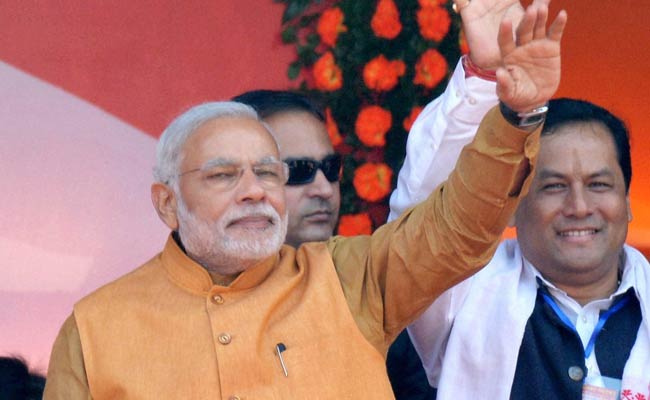 "On his Mahaparinirvana Diwas, I bow to the venerable Dr Babasaheb Ambedkar. His contribution to the Nation is eternal and invaluable," the PMO quoted Mr Modi in a tweet.

"Dr Ambedkar was a man ahead of his time. We remember his efforts to eradicate social evils and the importance he gave to education," the tweet added.

Another PMO tweet said, "Babasaheb became a voice for the oppressed and downtrodden. His ideals and thoughts continue to guide us in our quest for an equal society."

Bhimrao Ramji Ambedkar, who died December 6, 1956, was a jurist, economist, politician and a social reformer who campaigned against social discrimination of Dalits, women and labourers. He was independent India's first law minister and the principal architect of the Constitution of India.

Promoted
Listen to the latest songs, only on JioSaavn.com
In 1990, Ambedkar was posthumously conferred the Bharat Ratna, the highest civilian award of India.