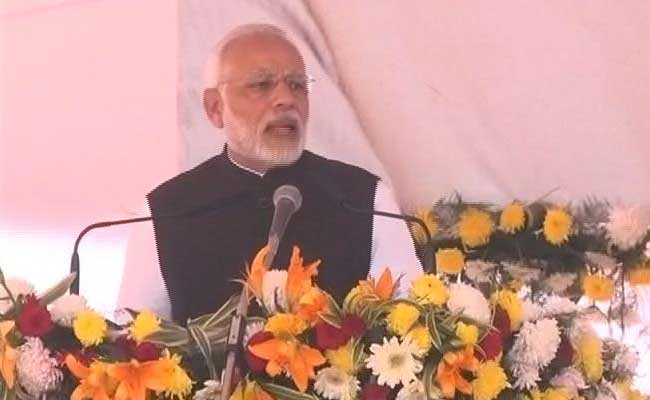 PM Modi, who arrived in Hyderabad on Friday, had a night halt at Sardar Vallabhbhai Patel National Police Academy, where he will be addressing the annual conference of heads of state police forces, central paramilitary forces and intelligence agencies.

The Prime Minister later had breakfast with the police officials. He also went around the academy to see the facilities for training of Indian Police Service (IPS) officers.

He will be addressing the 51st annual conference of the top police officials later in the day. Sources said the PM along with Union Home Minister Rajnath Singh will interact with heads of police forces on various security-related issues.

Elaborate security arrangements have been made at the police academy at Shivrampally on Hyderabad-Bengaluru national highway.

The three-day conference began on Friday with Rajnath Singh delivering the inaugural address.

This was the third conference being held outside Delhi. It was held in Guwahati in 2014 and in Bhuj in Gujarat in 2015.

Teen Dies After Being Hit By Four-Wheeler While Crossing Road In UP: Cops