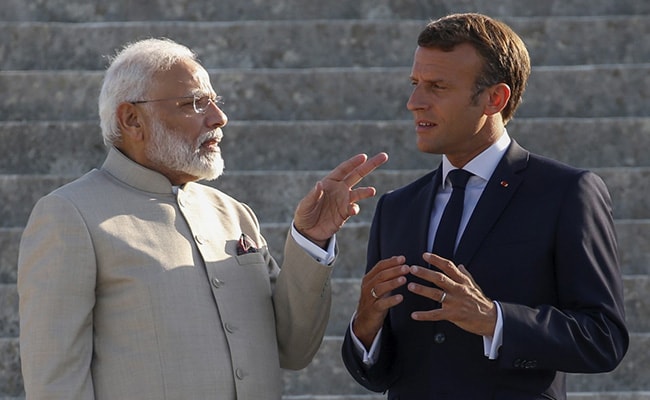 Prime Minister Narendra Modi, who is currently on a three-nation tour, arrived in Paris for bilateral meetings with his French counterpart Edouard Philippe and French President Emmanuel Macron. "This visit will add to the ground covered during previous interactions with the French leadership," PM Modi tweeted ahead of his talks with Macron at Chateau de Chantilly.

During the meetings, the two leaders held one-on-one interaction which was followed by the delegation-level talks.

The Prime Minister will also address the Indian community in France and dedicate a memorial to the Indian victims of the two Air India crashes in France in the 1950s and 1960s.

In a statement ahead of his visit, PM Modi said: "India and France have excellent bilateral ties, which are reinforced by a shared vision to cooperate for further enhancing peace and prosperity for our two countries and the world at large."

He said the strong strategic and economic partnership is complemented by a shared perspective on major global concerns such as terrorism and climate change. "I am confident that this visit will further promote our long-standing and valued friendship with France for mutual prosperity, peace and progress," the prime minister said.

Here are the Highlights of PM Modi's visit to France:

India offers great opportunities for French companies. There is scope for immense cooperation in skill development, aviation, IT and space. The strides made in India-France defence cooperation are promising. Our nations are also working on maritime as well as cyber security. pic.twitter.com/7HoHSVlA2p

France President Emmanuel Macron: If we talk about civil nuclear, there will be discussion on Jaitapur (Nuclear Power Project) by the end of this year, so that we can take Jaitapur project forward. pic.twitter.com/eG6iiHsgdT

France President Emmanuel Macron in a joint statement with PM Modi: It's important that peace is maintained there (J&K). We would always want peace & dialogue. I will talk to Pakistan PM as well after a few days & say that the talks should be held at bilateral level only https://t.co/xgZ2f93pfU

A bold and ambitious vision

Aug 23, 2019 00:51 (IST)
India, France Have a 100 year old friendship: PM Modi
The relationship between India and France is based on solid ideals of 'Liberty, Equality and Fraternity'. The two countries stand firm together to meet the challenges of climate change, environment, and technology inclusive development: PM Modi
Both countries are constantly facing terrorism. We thank President Macron for the country's valuable support in combating cross-border terrorism. We intend to broaden cooperation on security and counter-terrorism: PM
Aug 23, 2019 00:14 (IST)

Aug 22, 2019 22:41 (IST)
Members of the Indian community in France greeted prime minister Narendra Modi on his arrival in Paris. In photos tweeted by the foreign ministry spokesperson, they were seen waving the Indian tricolour. 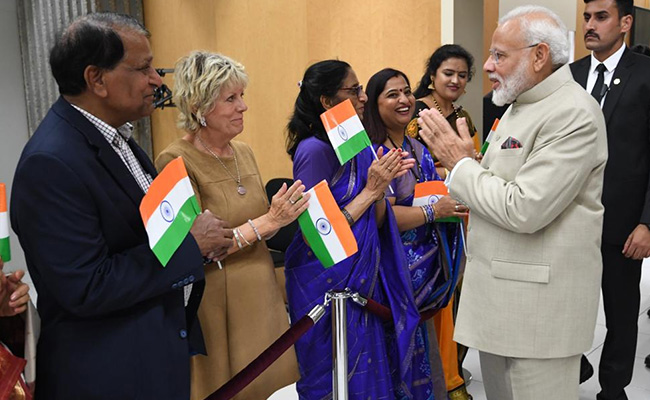 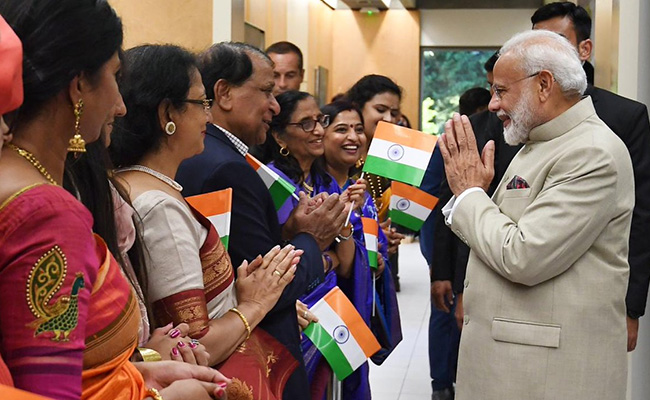 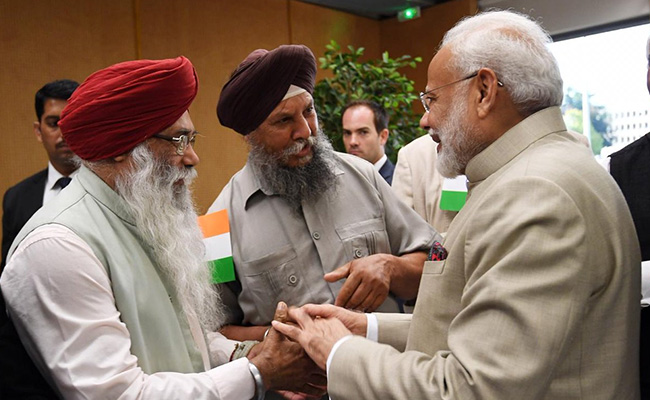 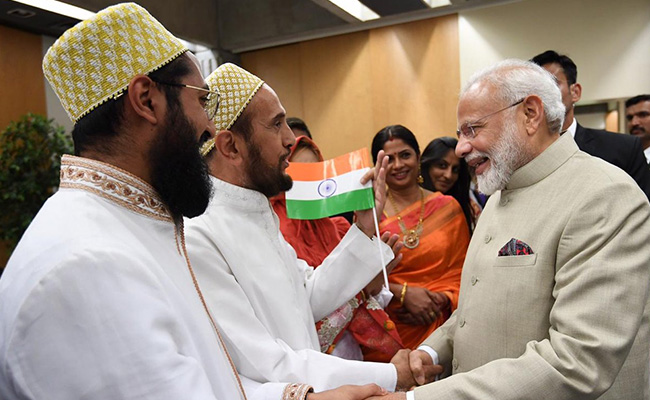 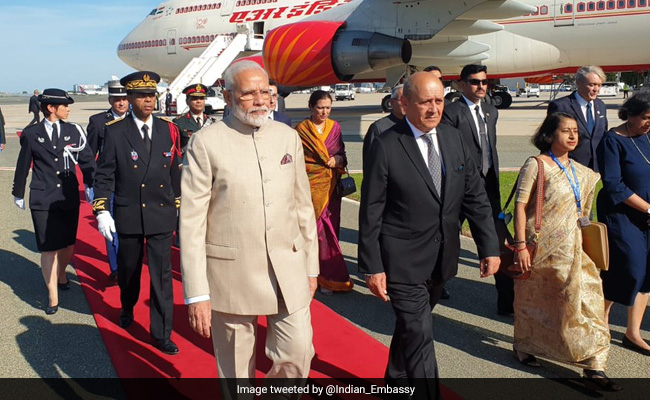 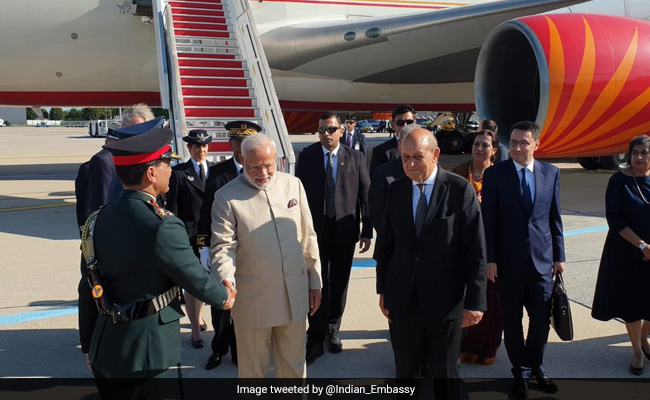 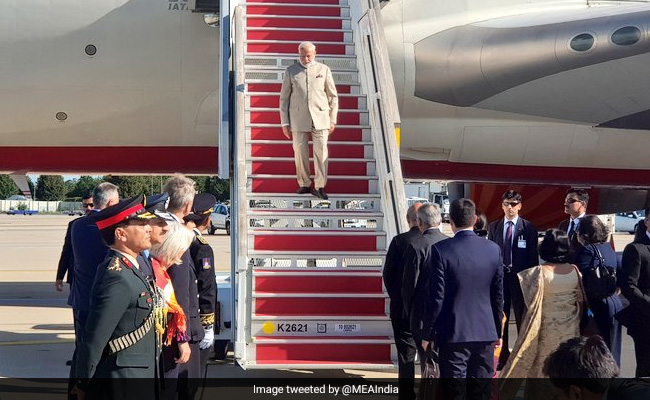