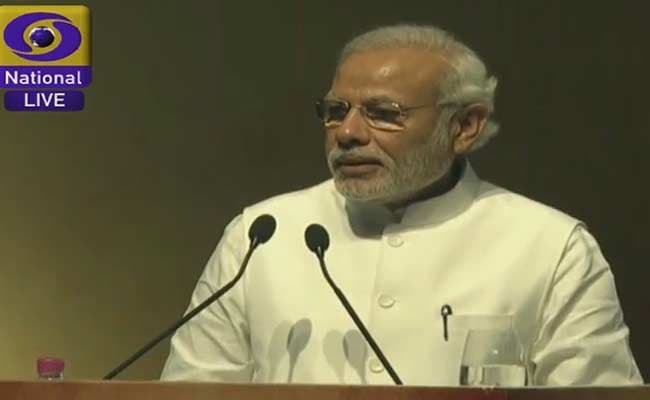 Gandhinagar, Gujarat: Prime Minister Narendra Modi inaugurated this year's edition of the Pravasi Bharatiya Divas this morning at  Gandhinagar's swank Mahatma Mandir. About 4000 NRIs from 58 countries are expected to attend the annual fest that brings together members of the Indian diaspora.

Here are the highlights of his speech: