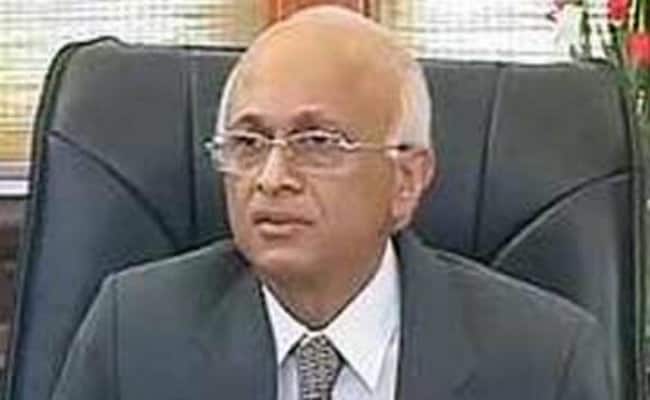 London: India-UK ties have been boosted in various sectors, including energy, commerce and trade by Prime Minister Narendra Modi's recent visit to London, the Indian High Commissioner has said.

India's High Commissioner to the UK Ranjan Mathai, made the remarks while speaking at his farewell reception hosted in his honour by the Hinduja brothers - Gopichand P Hinduja and Srichand P Hinduja - at their Carlton House Terrace residence.

Mr Mathai who is retiring and returning to India next Monday said: "Prime Minister Modi's visit has built relations significantly (between India and the UK) in the fields of energy, industry, commerce and trade. The visit has given a boost  in the fields of scientific education, particularly in the field of research."

Noting that he has a special place for London in his heart, Mr Mathai said "certainly looking forward to stay in touch and I will be in circulation."

Mr Gopichand, Co-Chairman of the Hinduja Group said he had known Mr Mathai since he was India's Ambassador to Qatar.

"Ranjan made it possible that India got its energy requirement from Qatar. He was very well recognised by the Amir of Qatar," he said.

Mr Gopichand said "you have established a bond with the Indian diaspora in the UK and hope your successor will take it forward and give  result."

PM Modi visited the UK from November 12-14 during which a lunch with Queen Elizabeth II and a host of engagements with his British counterpart David Cameron formed part of his hectic schedule.