The 135-km-long Eastern Peripheral Expressway or EPE has been built in a record time of 17 months. 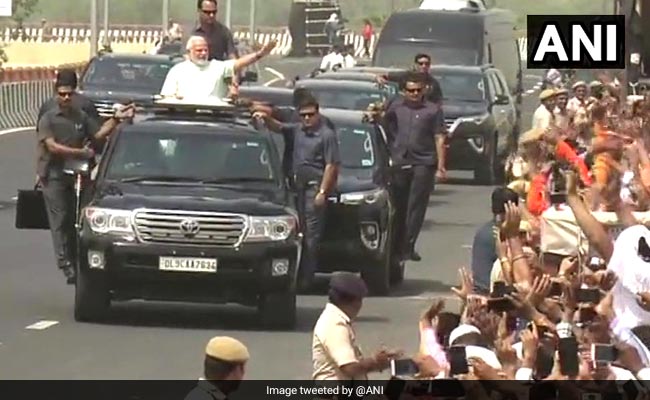 PM Modi rode in an open car on Delhi-Meerut expressway.

New Delhi: Prime Minister Narendra Modi today inaugurated two newly-built expressways - phase 1 of Delhi-Meerut Expressway and the Rs 11,000 crore Eastern Peripheral Expressway, India's first smart and green highway. PM Modi, after inaugurating the 14-lane Delhi-Meerut Expressway spanning Sarai Kale Khan in Delhi to UP Gate, rode in an open car, waving at crowds gathered on either sides of the highway. Road Transport and Shipping Minister Nitin Gadkari too rode in a separate open car alongside PM Modi. The Delhi-Meerut Expressway, stretching from Nizammudin Bridge to Delhi-UP border, has been completed in a record time of 18 months. The 135-km-long Eastern Peripheral Expressway or EPE, that was dedicated by prime minister in Baghpat in UP, has been built in a record time of 17 months. Its foundation stone was laid by PM Modi in November 2015. The expressway is expected to bring down the pollution level in the national capital by 27 percent.

Here are the highlights of the event :

May 27, 2018 13:28 (IST)
"In western UP, you can see transformation under Chief Minister Yogi Adityanath. Criminals are surrendering, vowing not to commit crime. I congratulate (Haryana chief Minister) Manohar Lal Khattar and Yogi Adityanath for their efforts in eliminating crime in their states," says PM Modi.
May 27, 2018 13:28 (IST)
Under Make in India, domestic production has gotten a boost: PM Modi
May 27, 2018 13:16 (IST)
No of people travelling in airplane more than those travelling in train: PM Modi 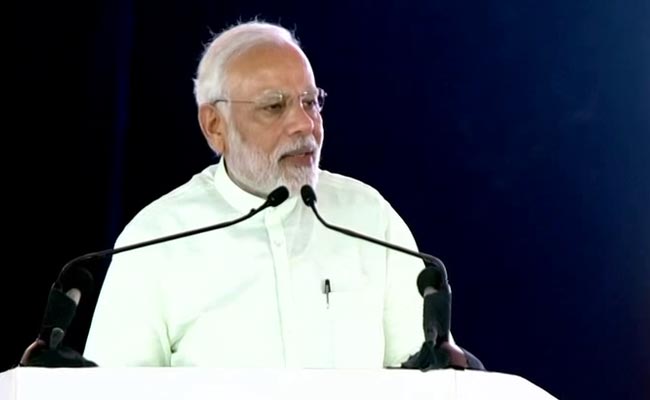 "Delhi-Meerut Expressway will reduce travel time by 40 mins"
"Our government focused on infrastructure development"
"More people are travelling by air than in AC trains"
May 27, 2018 13:05 (IST) 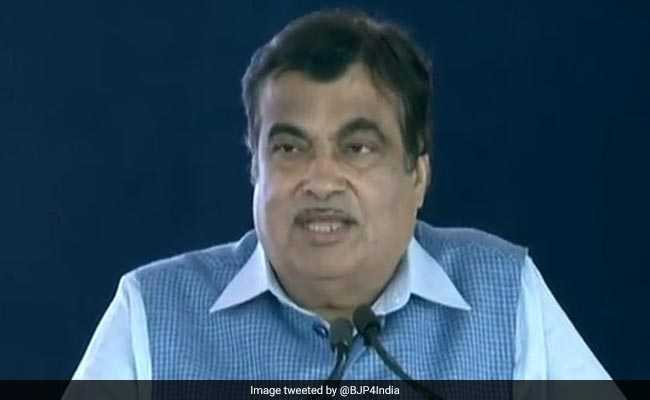 May 27, 2018 12:31 (IST)
Nitin Gadkari is addressing a public rally in Bagpath, UP
May 27, 2018 12:16 (IST)
UP Governor Ram Naik, Union Minister Nitin Gadkari, UP CM Yogi Adityanath and Haryana CM ML Khattar also present at the event.
May 27, 2018 12:14 (IST)
PM Modi dedicates Eastern Peripheral Expressway to the nation from Uttar Pradesh's Bagpat. To address a public rally shortly
May 27, 2018 11:26 (IST)
The Delhi-Meerut Expressway will have dedicated bicycle tracks on the nearly 28-km stretch between Delhi and Dasna. The expressway will cut travel time between Delhi and Meerut to 45 minutes from two-and-half hour now. The total length of the project is 82 km, of which the first 27.74 kms will be 14-laned, while the rest will be 6-lane expressway.
The expressway will do away with 31 traffic signals on the Delhi-Meerut road, the busiest highway in the region, and make it signal free.
May 27, 2018 11:25 (IST) 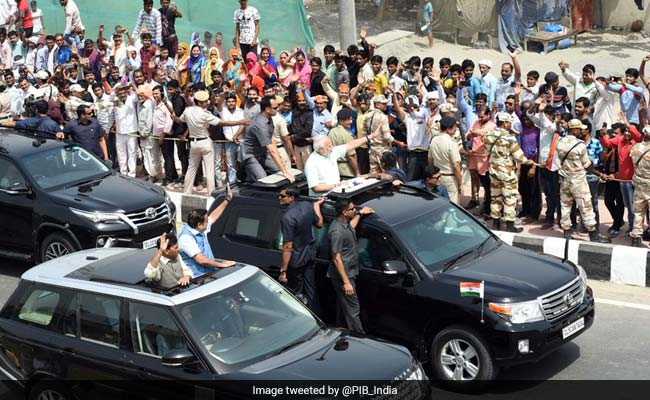 PM @narendramodi ji will dedicate Delhi-Meerut expressway to the nation today. This 14-lane highway will reduce the travel time between the two cities to ONLY 45 minutes! It is a fitting symbol of the infrastructure of #NewIndia#VikasKaHighwaypic.twitter.com/G5GzikvjjR

PM Narendra Modi To Inaugurate Delhi-Meerut, Eastern Peripheral Expressway Today: 10 Facts
Prime Minister Narendra Modi will inaugurate two newly built expressways today - the first phase of the Delhi-Meerut Expressway and the Eastern Peripheral Expressway. PM Modi will first travel in an open jeep on the 14-lane Delhi-Meerut Expressway, being built at a cost of over Rs 7,500 crore, and which promises to cut down travel time between the two cities to 40 minutes from the current near two-and-a-half hours. The PM, after holding a roadshow here, will fly in a chopper to Baghpat in Uttar Pradesh, where he will open the Rs 11,000-crore Eastern Peripheral Expressway, which is India's first smart and green highway."
May 27, 2018 09:04 (IST)
Here's PM Modi's schedule
PM Modi is expected to reach Nizamuddin Mod (near IP millennium Park) at 10 am
- PM will inaugurate the first phase of Delhi-Meerut Expressway
-PM will begin his roadshow till Ghazipur.
- From there, PM Modi will take a U-turn to CWG Games Village Helipad near Akshardham.
-PM will then board a helicopter to Kundli in Sonepat
- PM is expected to land at Kundli around 11 am. Here, he will be received by Haryana CM Manohar Lal Khattar.
-PM will review the digital gallery and 3D Model on the making of EPE
-PM along with Mr Khattar will reach Baghpat by road.
- PM to reach Baghpat rally ground around 12 noon and inaugurate EPE and address a public rally.
- PM to leave Baghpat around 1:05 pm and reach Kundli Helipad around 1:15 pm.
May 27, 2018 08:49 (IST) 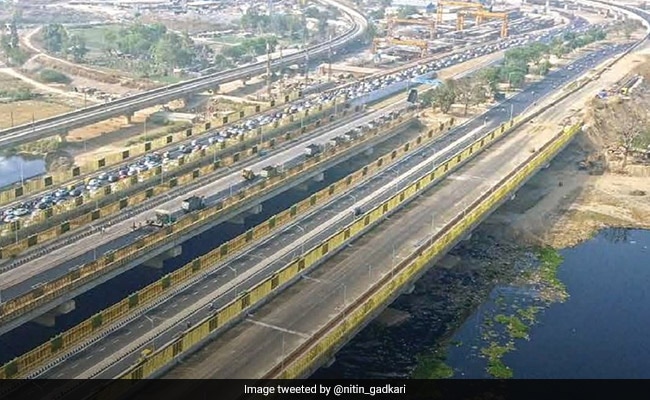