The Prime Minister Narendra Modi will deliver his condolence message at 6:15 pm and the meet will be over by 7 pm. 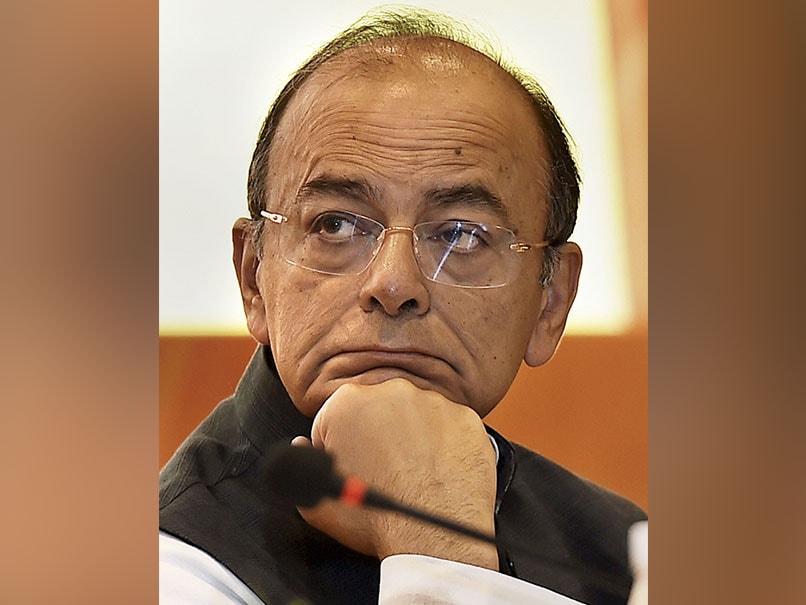 "Shradhanjali" programme for Arun Jaitley to be held in Delhi

The "Shradhanjali" programme will be held at weight lifting hall in Jawaharlal Nehru Stadium.

The former minister's family members will also be present at the event which will start from 4 pm and will end at 7 pm.

Several diplomats and dignitaries will be in attendance, including Prime Minister Narendra Modi, Home Minister Amit Shah and Defence Minister Rajnath Singh and leaders from the Opposition.

The Prime Minister will deliver his condolence message at 6:15 pm and the meet will be over by 7 pm.

Arun Jaitley passed away in New Delhi on August 24 at the All India Institute of Medical Sciences (AIIMS). He was 66. He was cremated with full state honours at the Nigambodh Ghat in Delhi on August 25.