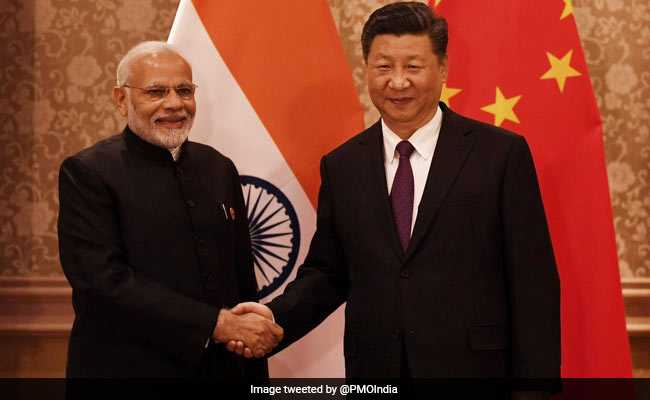 The two leaders held a two-day informal summit in the Chinese city of Wuhan in April.

The two world leaders will meet on the sidelines of the G20 summit, Chinese ambassador Luo Zhaohui said at the inauguration of the first Joint India-China Training Programme for Afghan diplomats.

In July, PM Modi had last met President Xi Jinping in Johannesburg to discuss furthering the friendship between India and China.

PM Modi, who was attending the 10th BRICS Summit, met the Chinese president for the third time in nearly four months.

The two leaders held a two-day informal summit in the Chinese city of Wuhan in April followed by another meeting on the sidelines of the Shanghai Cooperation Organisation (SCO) Summit in Qingdao, China in June.