Indian Overseas Congress chief Sam Pitroda said it is due to the digital campaigns that facts can be twisted. 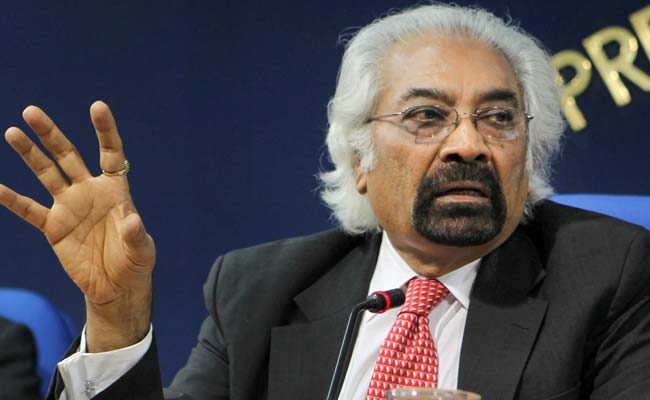 Speaking on 'political campaigns in the digital era', Sam Pitroda, a long-time Gandhi family adviser, said digital era is about sound bytes, gimmicks, and videos as opposed to the in depth analysis by journalists earlier.

He said the real use of digital technology in campaigns started visibly during the Obama-era.

He said it was Trump who recently capitalised on digital media.

"His (Trump's) strategy was similar to Modi's strategy. What was the strategy, the strategy was -- there is enemy at the border -- in that case it was Mexican, and enemy also as people in the country, immigrants. Very similar, Modi says that there is enemy at the border... anything you say immediately everyone attacks you. The media is party to it," Sam Pitroda said.

"Second strategy Trump had -- 'Nobody knows anything. I have all the answers. Hillary Clinton is zero, Democratic Party did not do anything'. Same with Mr Modi -- 'Congress did nothing for 70 years'," he said, asking how did India make advancements in areas such as atomic energy, milk revolution, and Green Revolution.

"It is an insult to the people of India that nothing got done in 70 years," he added.

Mr Pitroda said it was due to digital campaign that facts can be twisted.

"It worked in India and it worked in the US. Today, digital media also amplifies lies in a big way mainly because you can hide behind fake identity," he said.

"Look at the Trump and Modi idea, it is basically playing with emotions... It does not depend on facts. Facts don't matter," Mr Pitroda said.

Sam Pitroda, who is credited with being the architect of the telecom revolution under Rajiv Gandhi, was part of the 19-member Manifesto Committee set up by the Congress to come out with the party's manifesto released last week.