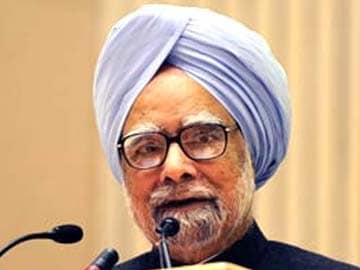 Lucknow: A public interest litigation (PIL) has been filed before the Allahabad High Court seeking to quash the information and broadcasting ministry's "advisory" that threatened TV news channels with cancellation of their licences for comparing the prime minister with leaders of other political parties.

The PIL was filed on Thursday by social activist Nutan Thakur.

It said that union information and broadcasting ministry issued an advisory on Oct 21 threatening penal provisions in section 20 of the Cable Television Networks (Regulation) Act, 1995.

The ministry found it to be "indecent" and "bad in taste" that news channels compared Prime Minister Manmohan Singh and Bharatiya Janata Party's prime ministerial candidate Narendra Modi over their Independence Day speeches.

Promoted
Listen to the latest songs, only on JioSaavn.com
Calling the advisory merely for comparing a political leader with the prime minister "a dictatorial step" to curb the independence of media, Thakur told IANS on Friday that in public interest the advisory should be immediately quashed.

"This step by the I&B ministry smacks of intolerance and dictatorship against media objectivity and freedom, and should be quashed," she said.