Indrani had served Peter Mukerjea a notice for divorce on the grounds that their marriage had "irretrievably broken down" and there was no chance of reconciliation. 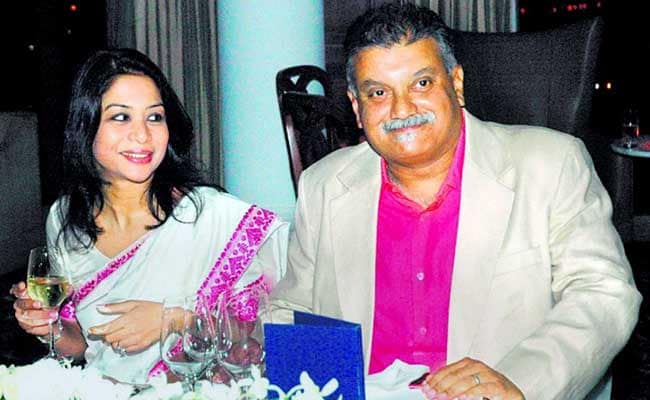 The duo had moved the family court in suburban Bandra in September last year, seeking divorce by mutual consent. Their divorce settlement included division of assets, including their properties in Spain and London, bank deposits and other investments.

Indrani, also a former media executive, had served Peter Mukerjea a notice for divorce on the grounds that their marriage had "irretrievably broken down" and there was no chance of reconciliation.

Indrani, 47, and Peter Mukerjea, 65, had got married in 2002. Both are facing trial in the Sheena Bora murder case and are in jail under judicial custody since their arrest in 2015.

Indrani is lodged in Byculla women's prison, while Peter Mukerjea has been kept at the nearby Arthur Road jail in central Mumbai.

Sheena Bora, 24, Indrani's daughter from an earlier relationship, was killed in April 2012 and her body dumped in the adjoining Raigad district.

The murder came to light in August 2015 after the Mukerjeas' former driver Shyamvar Rai spilled the beans when he was arrested in another case.

Indrani Mukerjea is facing a murder charge, while Peter Mukerjea has been accused of being part of the conspiracy to kill Sheena.