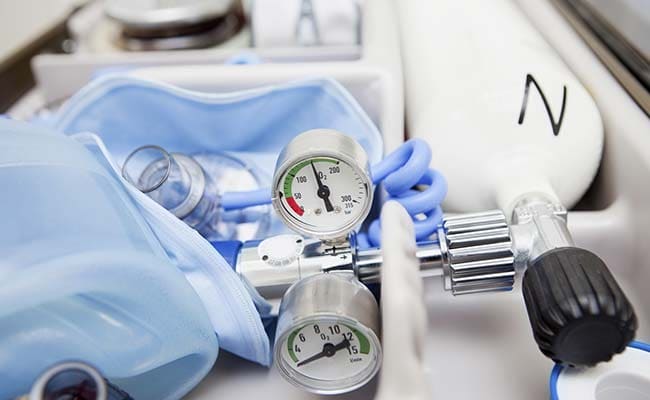 Green Court has said that soon people will have to carry their own oxgen cylinder.

New Delhi: "Time is not far away when people will have to carry oxygen cylinder", the National Green Tribunal (NGT) today said, pulling up authorities in Himachal Pradesh for not planting a single tree after clearing a forest area for a road project.

"People are falling sick. Time is not far away when people will have to carry oxygen cylinders," a bench headed by NGT chairperson Swatanter Kumar said, voicing concern over environment degradation.

Observing that "nobody bothers" about this key issue, the tribunal said authorities concerned have failed to show even a single photograph where trees have been planted.

When the counsel appearing for the state told the bench that the project was of a national importance, the bench said,

"We have seen what is the national interest. Plant one lakh trees and then come to us."

The bench said that it would hear the matter on August 11.

The tribunal had earlier taken suo motu cognisance of the matter pertaining to cutting of trees from Parwanoo to Shoghi in Himachal Pradesh.

The NGT had directed the conservator of forest to file an affidavit giving details of number of trees cut in the stretch and had also asked National Highways Authority of India (NHAI) and state government to file their reports on the issue.