Paush Purnima 2021: Know the significance of Paush Purnima and why devotees take a holy dip in the Ganga or Yamuna rivers 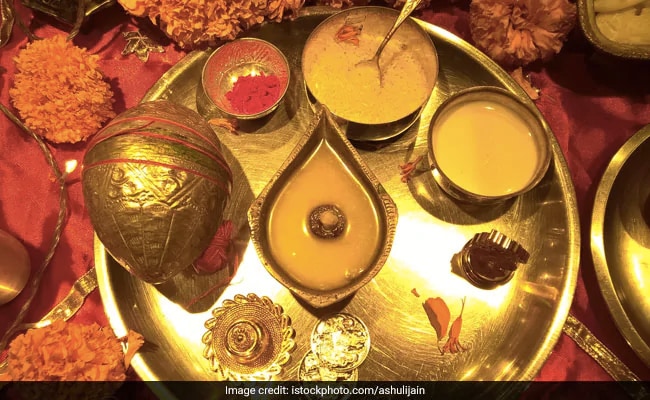 Paush Purnima 2021: An auspicious date in the Hindu calendar, Paush Purnima is the beginning of the month of Magha, when many devotees in north India mark a month of austerity. On the Full Moon day of Paush Purnima, thousands of devotees take a holy dip in the the sacred Ganga and Yamuna rivers. People from different parts of the country gather at the Sangam in Prayagraj for Ganga snan (bath). Paush Purnima this year is of special significance as it falls during the famous Mahakumbh at Haridwar. The daily ritual of bathing starts from Paush Purnima and ends on Magha Purnima.

On Paush Purnima, Hindu devotees take a ritualistic bath and offer Arghya or prayers to the Sun God. People observe a day-long fast and pray to Lord Shiva. After the snan, people perform puja and read the vrat katha associated with Paush Purnima. Devotees seek the blessings of Lord Shiva for happiness.

In Chhattisgrah, the Charta festival is celebrated on Paush Purnima.

Other auspicious dates for Ganga Snan