Paryavaran Bhawan To Be Renamed After BJP Ideologue Deendayal Upadhyay 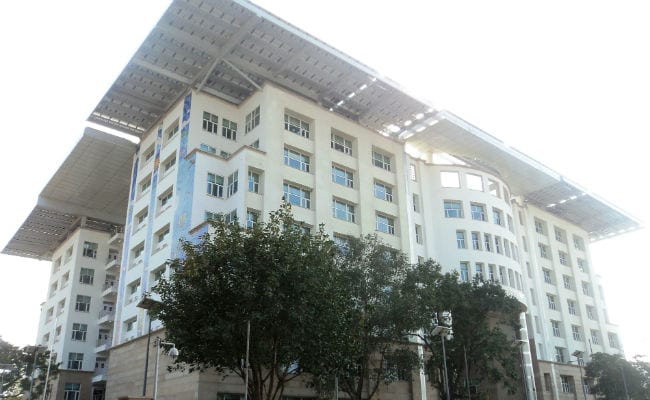 New Delhi: A building which houses the Union Minority Affairs Ministry and other government offices in the national capital will now be known as Deendayal Antyodaya Bhawan, an official statement said on Saturday.

The NDA government's decision to rechristen the building comes after the renaming of Aurangzeb Road in Delhi as APJ Abdul Kalam road last year and the changing of the names of Gurgaon and Mewat districts as 'Gurugram' and 'Nuh', respectively, in the BJP-ruled Haryana.

"On the suggestion of Najma Heptulla, the Ministry of Urban Development has taken the decision to rename Paryavaran Bhawan, CGO Complex, New Delhi as Deendayal Antyodaya Bhawan," the statement said.

In his letter to Heptulla, Urban Development Minister M Venkaiah Naidu has directed CPWD to take steps to rename the building "immediately" in consultation with the Ministry of Minority Affairs, it said.

Ms Heptulla had in her letter of March 15 suggested to the Urban Development Ministry to rechristen the building after Mr Upadhyay "who evolved the idea of Antyodaya".

"This being his birth centenary year it is only appropriate that an important building in the national capital
is named after him," the statement quoted Heptulla as saying in the letter.

Airfares Sky High Amid Omicron, 100% Rise In Some Routes: 5 Points