Prashant Kishor had joined Nitish Kumar's party after nearly six years of formulating election strategy, initially for Narendra Modi and then Nitish Kumar, who was in the opposition at the time, and the Congress. 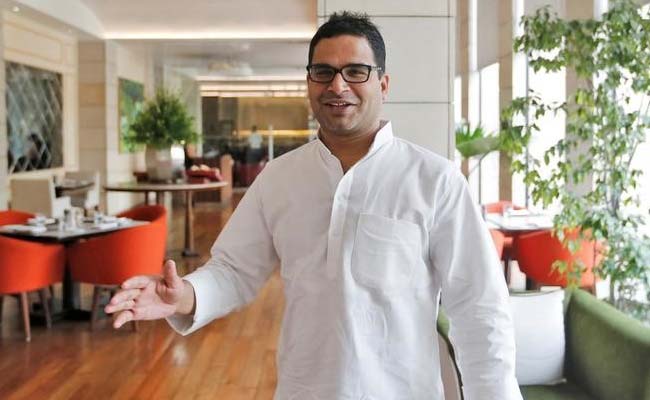 Prashant Kishor was made the vice-president of Janata Dal United in October.

The student elections in Patna University became a flashpoint on Sunday between the Bihar BJP and its ally, Nitish Kumar's Janata Dal United, in which party vice president Prashant Kishor allegedly bore the brunt of the BJP attack.

The BJP did not name Mr Kishor, but its press release attacking the police, the administration and "certain event management professionals hired to influence student union elections at the Patna University" makes its meaning plain, leaders of the Janata Dal United contend in private.

Mr Kishor was not available for comment. His party spokesperson Sanjay Singh called the offensive "unnecessary" and said that BJP was "overreacting to a small clash".

Mr Kishor had joined Nitish Kumar's party after nearly six years of formulating election strategy, initially for Narendra Modi and then Nitish Kumar, who was in the opposition at the time, and the Congress. The switch came after differences cropped up between Mr Kishor and BJP chief Amit Shah, and he went his own way.

This October, he was made the vice-president of Janata Dal United and tasked with building up the students' wing of the party. His first test was the Patna University students' union elections, the campaigning for which is currently underway. 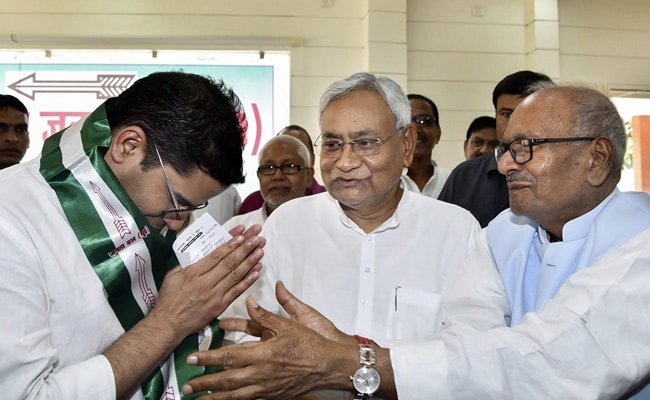 Two days ago, the Akhil Bhartiya Vidyarthi Parishad - affiliated to the BJP's ideological mentor Rashtriya Swayamsevak Sangh - clashed with the rejuvenated students' wing of the JD(U). Later, following a complaint from the party the police raided the local ABVP office to arrest those names In the First Information Report.

This irked the state leadership of the BJP, which fielded four legislators to issue a press release.

Signed by veteran lawmakers Sanjay Paswan, Arun Sinha, Sanjeev Chaurasia and Nitin Naveen, the statement said certain "event management professionals" were being used to influence the outcome of the student union elections of the Patna University. "The ABVP candidates and their supporters are being terrorized by the police and the administration," the statement read.

Although the statement nowhere mention the name of Prashant Kishor, "the way it repeatedly mentions event management professionals, makes it clear that party has decided to take on Prashant Kishor," said Janata Dal United's Sanjay Singh.