The panel has been looking into various aspects of the India-China military standoff at Doklam and has been briefed several times on the issue. 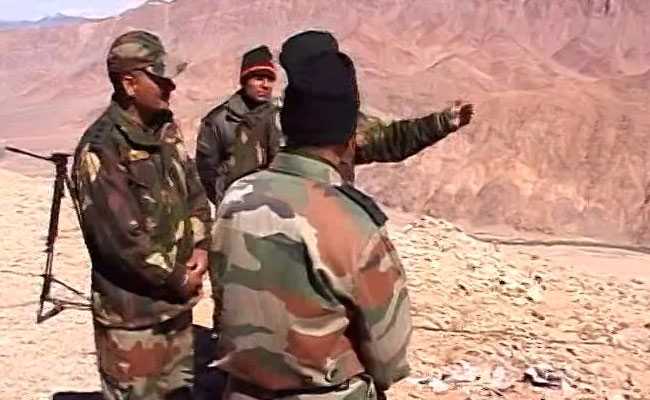 The panel may also interact with top security and defense officials posted in the area.(File)

The panel has been looking into various aspects of the India-China military standoff at Doklam and has been briefed several times on the issue by the current Foreign Secretary Vijay Gokhale.

Another source said that the idea was to get a firsthand experience of the situation on the India-China border in the two states and to see, or if possible visit, areas where incursions have happened, another source said.

The panel, which may also use a chopper to get an aerial view, could also interact with top security and defense officials deployed there, sources said.

Indian and Chinese troops were locked in a 73-day standoff in Doklam after the India objected to the construction of a road by China.

Bhutan and China also have a dispute over Doklam.

Earlier, foreign ministry officials had informed the 31-member parliamentary panel that Bhutan was with India on the issue.

Promoted
Listen to the latest songs, only on JioSaavn.com
During the discussions, Congress president Rahul Gandhi questioned foreign ministry officials on China's objective and why Beijing chose Doklam to create a confrontation, sources said.

Mr Gandhi had also asked about reports of a major Chinese buildup near Doklam, to which officials replied that nothing had been done in Indian Territory.