Parliament Winter Session Updates: On Monday, the Citizenship Amendment Bill was cleared by the Lok Sabha around midnight with 311 voting in support and 80 against.

Protests are being held in parliament against the Citizenship (Amendment) Bill, a day after the controversial legislation cleared Lok Sabha after a nearly seven-hour long debate during Parliament's Winter Session. Home Minister Amit Shah also said peace has prevailed in Jammu and Kashmir since the scrapping of Article 370.

On Monday, the Citizenship Amendment Bill was cleared by the Lok Sabha around midnight with 311 voting in support and 80 against. Union Home Minister Amit Shah rejected the opposition criticism that it violates the constitution's core principles of equality, saying it was not even "0.001% against India's minorities".

Prime Minister Narendra Modi congratulated the Lok Sabha minutes after the legislation was passed. "Delighted that the Lok Sabha has passed the Citizenship Amendment Bill, 2019, after a rich and extensive debate. I thank the various MPs and parties that supported the bill. This bill is in line with India's centuries-old ethos of assimilation and belief in humanitarian values," he tweeted.

Here are the highlights of parliament winter session:

Congress Leader Adhir Ranjan Chowdhury: From Make In India, Country Heading To Rape In India
Congress's Adhir Ranjan Chowdhury took a controversial swipe at Prime Minister Narendra Modi and his "Make in India" slogan today, criticising him for his silence on the issue of women's safety and saying: "From 'Make in India', India is slowly heading towards 'Rape in India'"
Dec 10, 2019 15:15 (IST)
289 declared foreigners detained in Assam in 2019; 227 deported: Minister
As many as 289 declared foreigners were detained in Assam in 2019 and 227 others were deported to their country of origin, Union minister Nityanand Rai said in the Lok Sabha on Tuesday.
Replying to a written question, he said according to the information made available by the Assam government, 181 declared foreigners and 44 convicted foreigners had completed more than three years in detention.
"As per the information made available by the Assam government, 289 declared foreigners have been detained in 2019. Besides, 227 foreigners have been deported to the countries of their origin as on December 5, 2019," the minister said.
He added that 290 women were declared as foreigners during the period and there was no incident of suicide in any detention camp for declared foreigners in Assam in the last six months.
Dec 10, 2019 15:01 (IST)
Government duty-bound to set up trust within 3 months to construct Ram temple: G Kishan Reddy
The Centre is duty-bound to set up a new trust for the development of Ayodhya and construction of a Ram temple within three months as per the directive of the Supreme Court, Union Minister of State for Home G Kishan Reddy said in the Lok Sabha.
In a written reply to a question, he said, the November 9 Supreme Court judgment in the Ram Janmabhoomi-Babri Masjid matter included formulation of a scheme by the Centre with necessary provisions for the setting up of a trust with a board of trustees or any other appropriate body, the functioning of the trust, the powers of the trustees, transfer of land to the trust and all necessary, incidental and supplemental matters.
"Central government is duty bound to act as per the directions and orders of the Hon''ble Court, within the stipulated time-frame," Mr Reddy said.
Dec 10, 2019 14:55 (IST)
Mehbooba Mufti, issues whip to its lone MP to vote against the Citizenship (Amendment) Bill in Rajya Sabha

Ms Mufti has termed CAB bill as unconstitutional & discriminatory. It will trigger degeneration of India's cherished pluralistic values & ethos. Therefore as PDP President she has issued whip to PDP RS MP @MirMohdFayaz to vote against CAB in Rajya Sabha.

HM: 99.5% students sat for exams there,but for Adhir Ranjan ji this is not normalcy,7 lakh ppl availed OPD services in Srinagar,curfew,sec 144 removed from everywhere. But for Adhir ji only parameter for normalcy is political activity. What about local body polls which were held? https://t.co/YXEJAiA3MEpic.twitter.com/vwahLWeACO

Amit Shah In Parliament On Row Over J&K Leaders Detentions: No Interference From Our Side
Political leaders detained in Jammu and Kashmir will be released by the local administration and there will be "no central interference", Home Minister Amit Shah said in parliament on Tuesday."
Dec 10, 2019 13:24 (IST)
Protest in assembly and parliament against Governor's unprecedented anti-state government, anti SC ST community role, says Trinamool Congress: 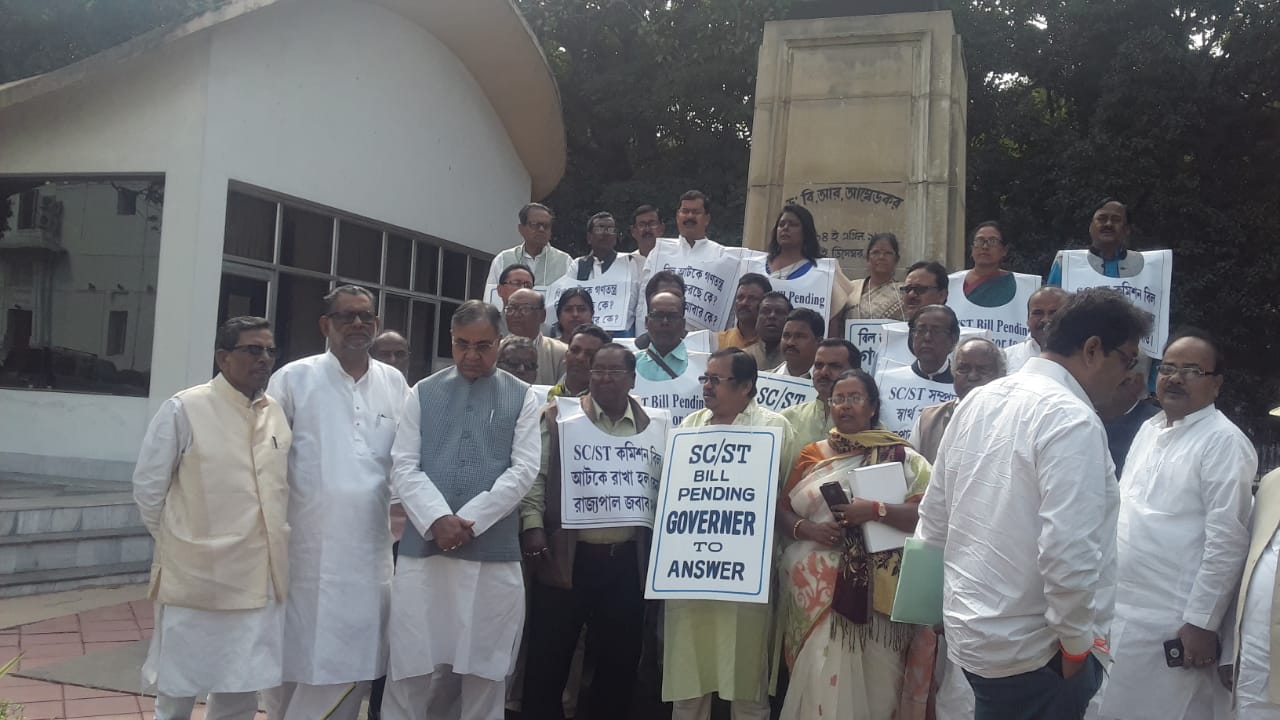 The police resorted to baton-charge following a clash with protesting JNU students, who were marching towards Rashtrapati Bhawan on Monday.

The woman was set on fire by four men including the rape accused when she was on her way to the court outside her village in Uttar Pradesh's Unnao on December 5.

She sustained more than 90 per cent injuries and was rushed to a hospital. She died in Safdarjang Hospital in New Delhi.
Dec 10, 2019 11:48 (IST)
Amit Shah speaks on scrapping of Article 370 in Lok Sabha amid chaos
"Not one bullet fired since the scrapping. 99.5 per cent students have taken exams. Situation absolutely normal in Jammu and Kashmir." -- Amit Shah 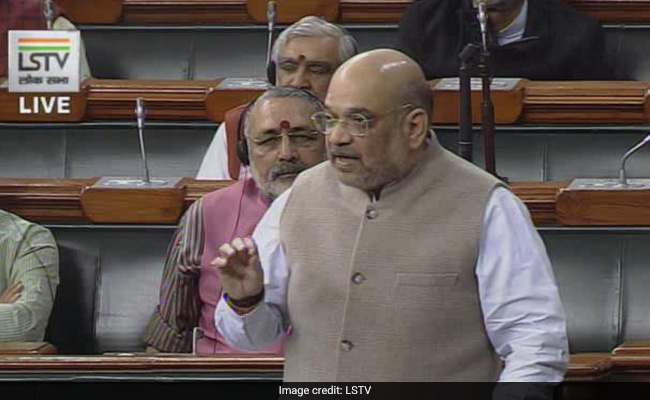 In the 2019 Global Hunger Index (GHI), India ranked 102nd out of 117 qualifying countries. With a score of 30.3, India suffers from a level of hunger that is considered "serious".

The GHI is a tool designed to comprehensively measure hunger at the regional, national and global level.
Dec 10, 2019 11:04 (IST)
Protests in Parliament Against Citizenship Bill