Another day went by with repeated disruption in both the houses of parliament. Outside parliament, the Congress leader Rahul Gandhi levelled charges of corruption against Prime Minister Narendra Modi and said that he be allowed to expose the PM in the parliament. The leader then drew fierce reactions from BJP on the allegations. The day also saw Rajya Sabha passing Rights Of Persons With Disabilities Bill. 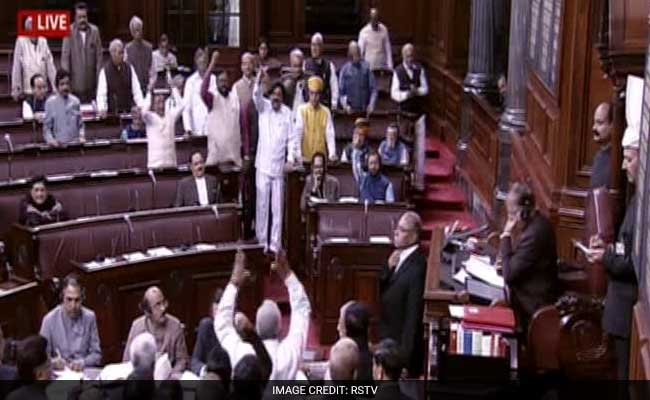 LK Advani asked Home Minister Rajnath Singh to speak to the opposition leaders to restore order. "If Atal Bihari Vajpayee was in parliament, he would have felt disappointed over disruptions," he said.

Mr Advani told lawmakers: "Disruptions are so disappointing that I wonder should I resign from Lok Sabha"

The 15 parties who are seeking time with President Mukherjee tomorrow include the Congress, Mamata Banerjee's Trinamool Congress and the Left. All opposition parties to jointly protest to the President on the banning of Rs 500 and Rs 1,000 notes and the negative impact it has on the common man.
Dec 15, 2016 11:09 (IST)
Today's business in the Lok Sabha and the Rajya Sabha:
Lok Sabha:

Bill to be introduced:

Further discussion on demonetisation of currency; 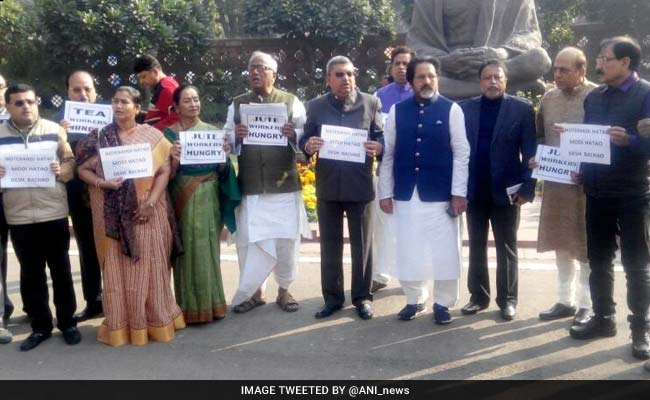