This is the first day when the lower house of the parliament is discussing bills after the national elections.

A new bill to make the practice of Triple Talaq or instant divorce, practiced in the Muslim community, illegal has been tabled in the Lok Sabha today.

This is the first day when the lower house of the parliament is discussing bills after the national elections.

The Muslim Women (Protection of Rights on Marriage) Bill, 2019 will replace an ordinance issued in February by the previous BJP-led National Democratic Alliance government. The bill had failed to clear the Rajya Sabha test earlier.

Here are the live updates of parliament session: 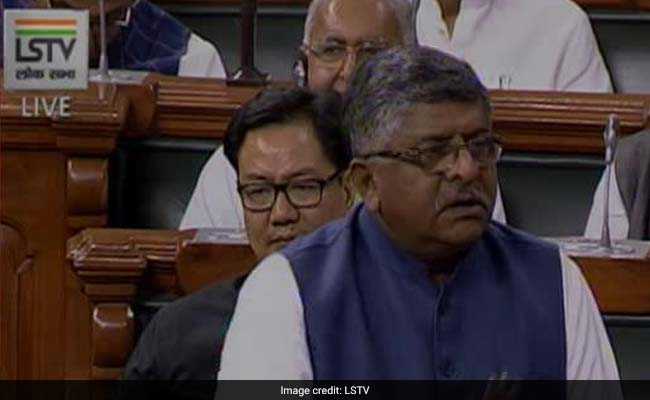 Jun 21, 2019 12:45 (IST)
Triple Talaq Bill Is "discriminatory, Says Asaduddin Owaisi
AIMIM lawmaker Asaduddin Owaisi  said Triple Talaq bill is "discriminatory law".  "The bill does not satisfy objective. A non-Muslim man gets one-year jail term but a Muslim man gets three years for same offence.  You show love for Muslim women but not for women in Kerala who want to visit Sabarimala," he said. 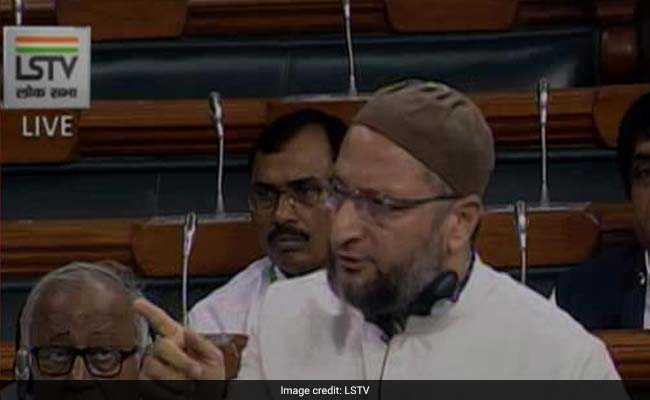 Jun 21, 2019 12:36 (IST)
Shashi Tharoor Opposes Lok Sabha Bill, Says It Should Be Referred To Panel
Congress lawmaker Shashi Tharoor opposed the Triple Talaq bill in the parliament and said there are "no procedural safeguards" in the bill. The bill should be referred to standing committee, he said.
Jun 21, 2019 12:11 (IST)
A member of parliament from Kerala's Kollam,  NK Premachandran,
will present a private member bill on the entry of women of all ages in the Sabrimala shrine in the parliament today.
Jun 21, 2019 12:07 (IST)
AAP Lawmaker's Zero Hour Notice On Increasing Crimes In Delhi
Sanjay Singh, a member of parliament from the Aam Aadmi Party, today gave a zero hour notice in Rajya Sabha over increasing crime rates in Delhi. This is the second time, in a span of a few months that the AAP leader has given a zero hour notice in the Upper House.
On February 3, he did that after the shooting of Mahatma Gandhi's effigy by Akhil Bharat Hindu Mahasabha in Uttar Pradesh.
Jun 21, 2019 11:54 (IST)
Hope Triple Talaq Bill Is Passed, Tweets Swati Maliwal
Delhi Commission of Women chief Swati Maliwal tweeted this morning that she hopes the Triple Talaq bill "will be passed in the parliament" today.

Hope the Triple Talaq Bill gets passed in the Parliament today. Hope that our Parliament soon bans Nikah Halala as well! It's inhuman and barbaric.