The incident, a suspected case of honour killing, occurred on Friday in Mahendratola village, the police said. 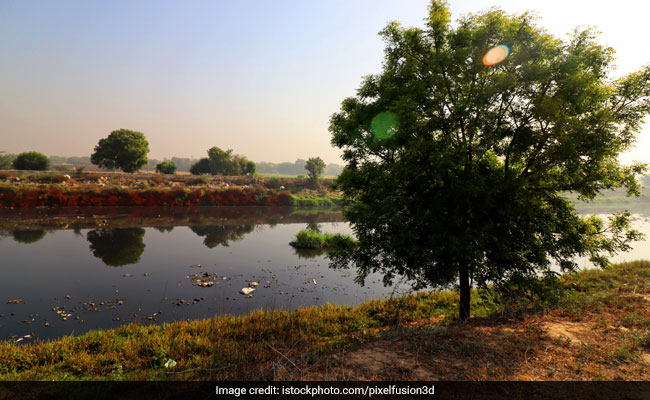 Efforts were on to recover the body from the river, the police said.

A couple was arrested Saturday for allegedly killing their 16-year-old daughter and dumping her body in the Ganga river in Malda as they were against her relationship with a boy, the police said.

The incident, a suspected case of honour killing, occurred on Friday in Mahendratola village, they said.

Acting on a tip-off, the police went to their residence and arrested Dhiren Mondal and his wife Sumati Mondal, a police officer said.

The girl was having an affair with a boy, Achintya Mondal, a resident of adjoining village, the police officer said, adding, the girl's parents were against the relationship.

The couple, after killing the class 9 student, put her body in a gunny bag and threw it in the Ganga, he said.

A suo motu case was lodged under various sections of the IPC, Superintendent of Police (Malda district) Alok Rajoria said.

Efforts were on to recover the body from the river, the SP said, adding that divers were engaged to find the body.